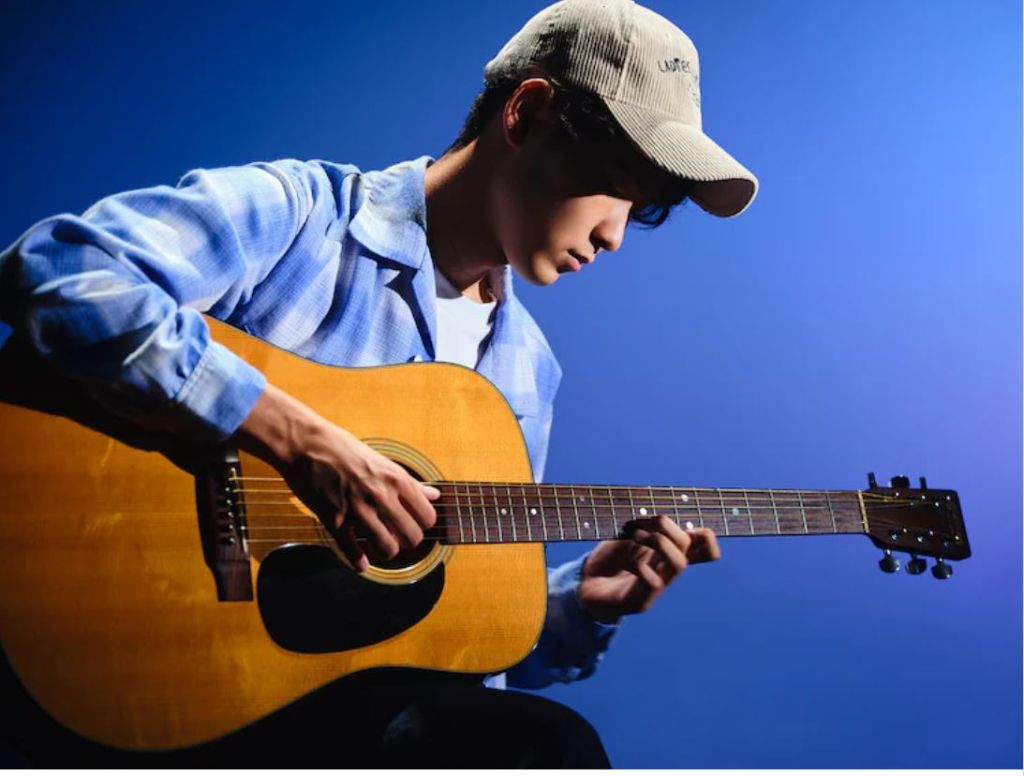 18-year-old guitarist Yamato Mori has been making a lot of waves in the Japanese music scene, with many touting that he has great potential to be the next big thing. When Yamato was in the 6th grade of elementary school he started playing the guitar, this was largely due to the influence from one of his cousin.

Yamoto went on to hone his guitar technique, and started to upload his playing online. This eventually landed him as one of the participants in the prestigious “Young Guitarist of the Year 2019“, an annual event held in the United Kingdom. Yamoto went on to win the entire competition, beating tough competition from the UK and U.S.A.

Yamoto’s debut digital single “Sunday” will be released on September 29th, and can be pre-saved on Apple Music and Spotify. Check out the MV below: