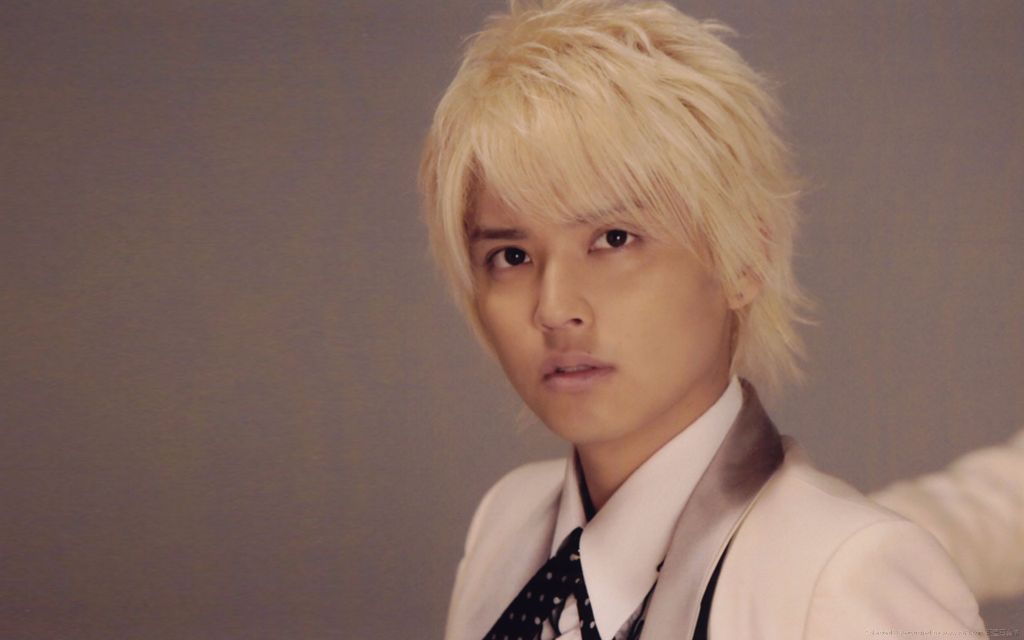 NEWS and Tegomass member Yuya Tegoshi is the latest victim of contents from his personal social media getting leaked to the public.

Early this morning LINE conversations from Yuya’s personal account were shared on twitter, instantly getting hundreds of RTs. Around the same time the QR code of his personal account was additionally leaked making it so anyone could add him or look up his profile, Yuya was forced to swiftly delete his account in response.

Luckily for Yuya, the contents of the leaked information weren’t scandalous or incriminating. One leaked image shows him heading to go play golf via helicopter, while another shows his excitement over his picture being shown in a national Spanish newspaper, and one with himself at the salon getting a new hairstyle. Typical stuff you would share on social media. However, what does have fans a little worried is that Yuya criticized his agency Johnny & Associates.

In one of the leaked LINE conversations Yuya expressed frustration over the rules regarding concert tickets. With the way the current system is, talents are allowed to have 40 tickets each to hand out to friends, family, or whoever they wish. Yuya doesn’t understand why such a small limit is in place and was frustrated that he wouldn’t let all his friends come see him perform. It’s also worth noting that the post was originally written back in 2015. It’s still currently unknown who leaked the contents, but some tabloids theorize that it was possibly someone bitter who he had been previously seeing romantically.

This isn’t Yuya’s first headache involving LINE. A picture of himself and AKB48 member Yuki Kashiwagi was apparently leaked from the popular instant messaging service. Johnnys & Associates has not released an official statement regarding the matter. A gallery of some of the leaked images can be seen below