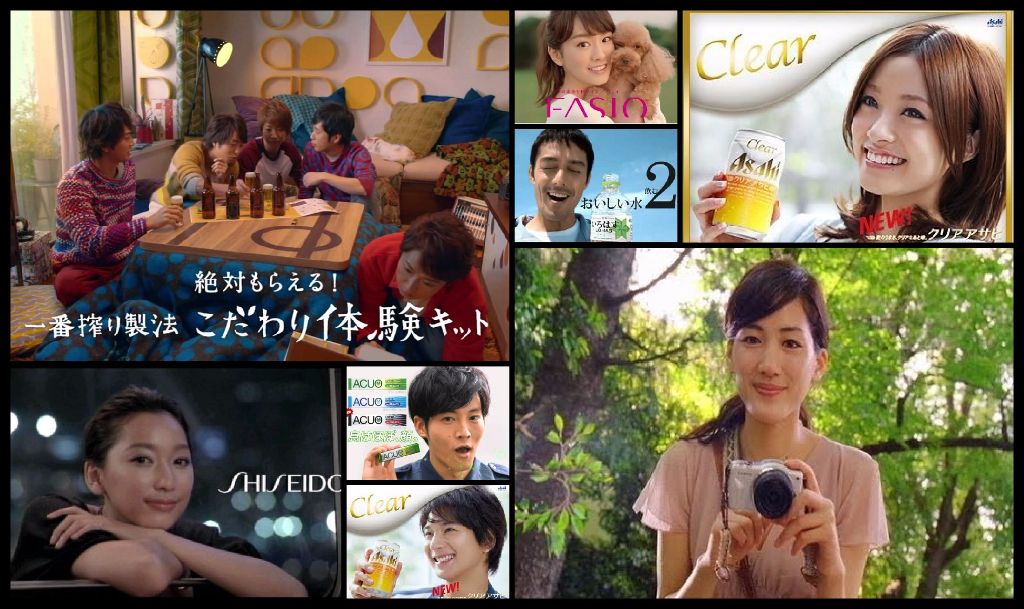 Nihon Monitor has revealed the ranking for the number of CM contracts for the first half of 2015. Last year, Matsuoka Shuzo, Sakurai Sho and Rola topped the male and female celebrity ranking, respectively.

Who reigned as the CM King and Queen this year? Find out below.

The results are based on the following survey: