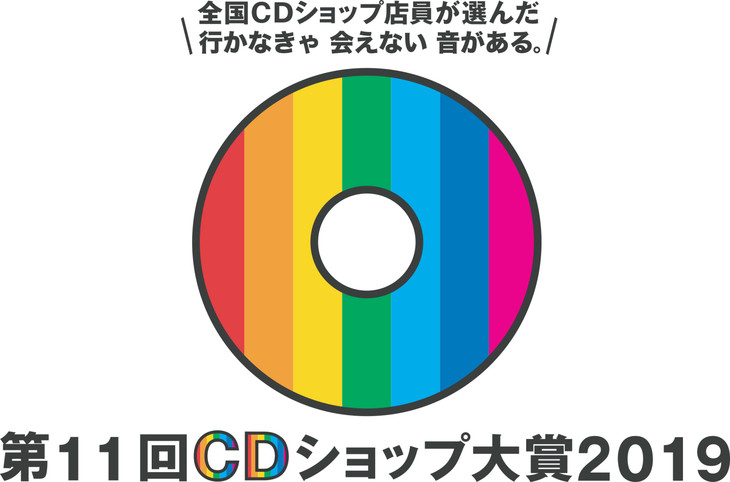 The 11th CD Shop Awards 2019 has released its nominee list for the second half of 2018! Twelve albums were picked that were released between January 1 and December 31. The albums were chosen by 326 CD shop staff from across Japan to highlight releases that caught their discerning ears. Soon, the albums from the first and second halves of 2018 will be narrowed down to a list of final nominees. The winner will be chosen this spring. Check out the albums nominated for the second half of 2018 below! 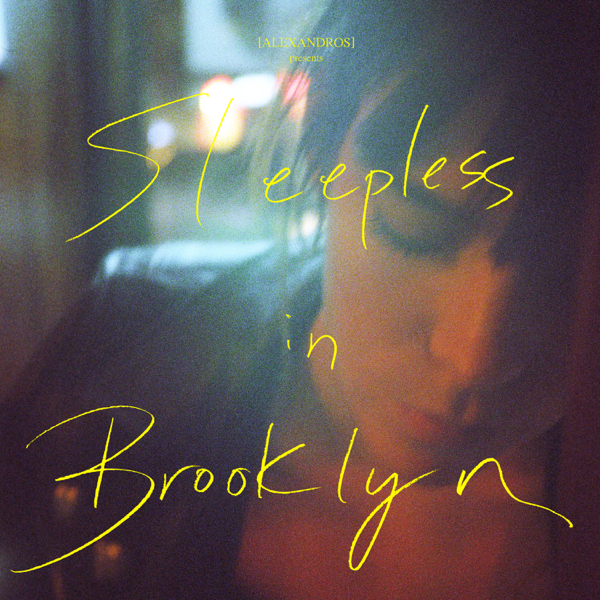 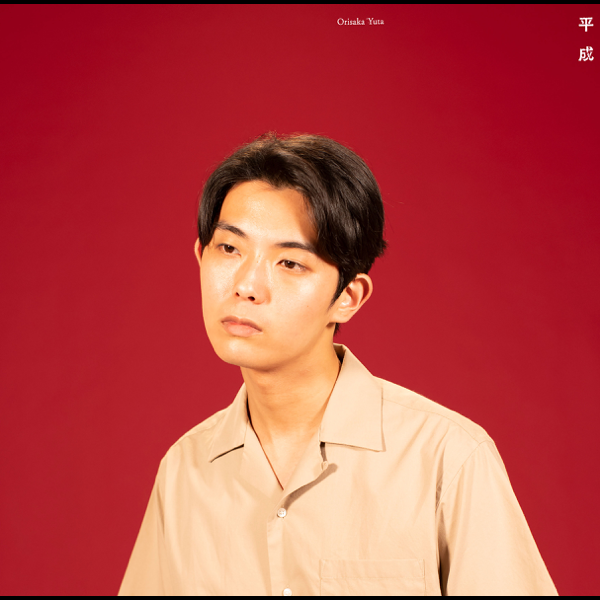 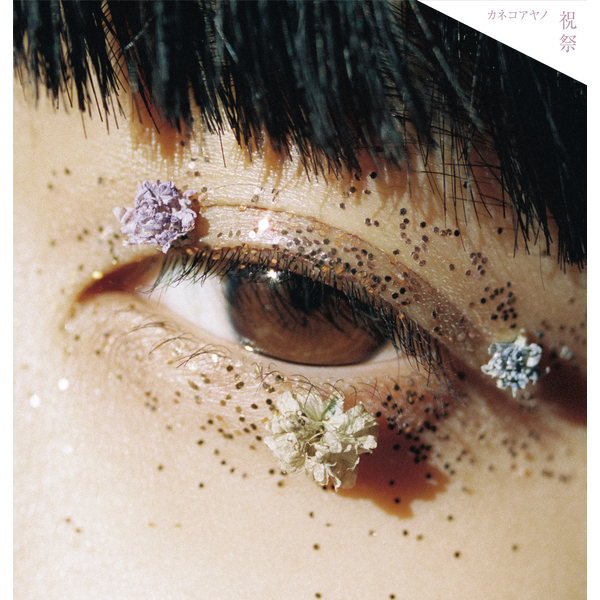 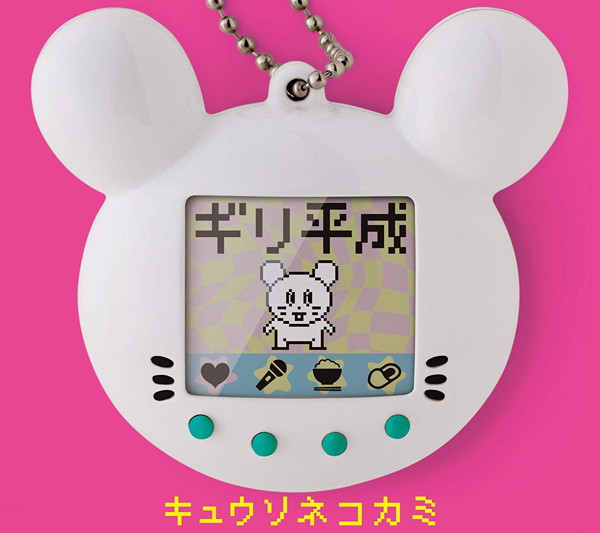 GLIM SPANKY – LOOKING FOR THE MAGIC 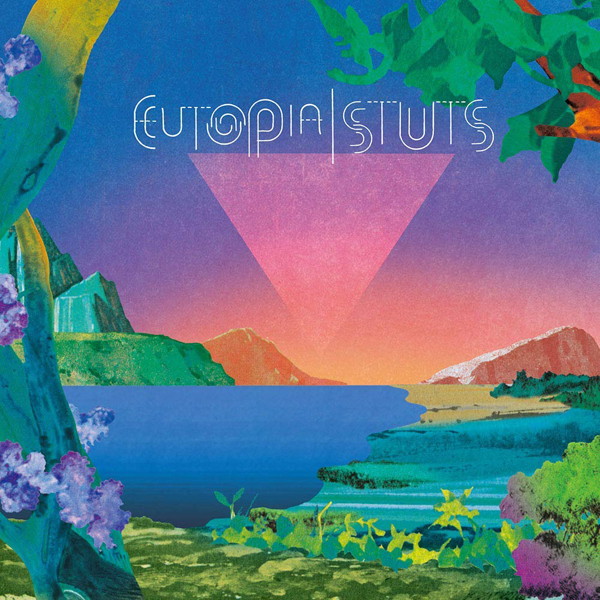 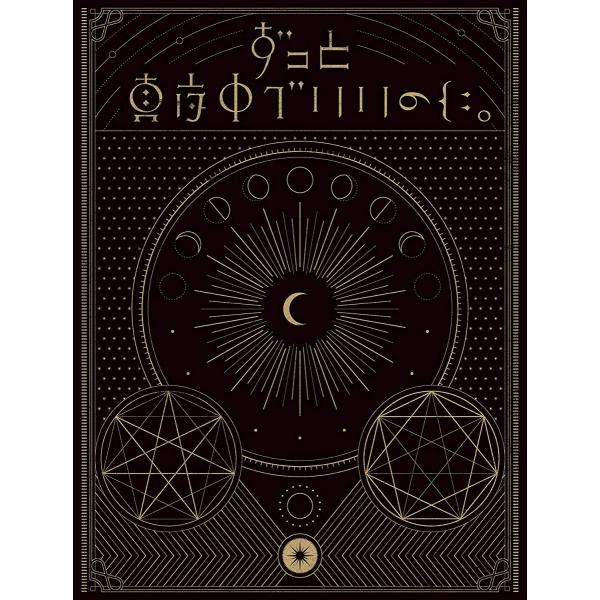 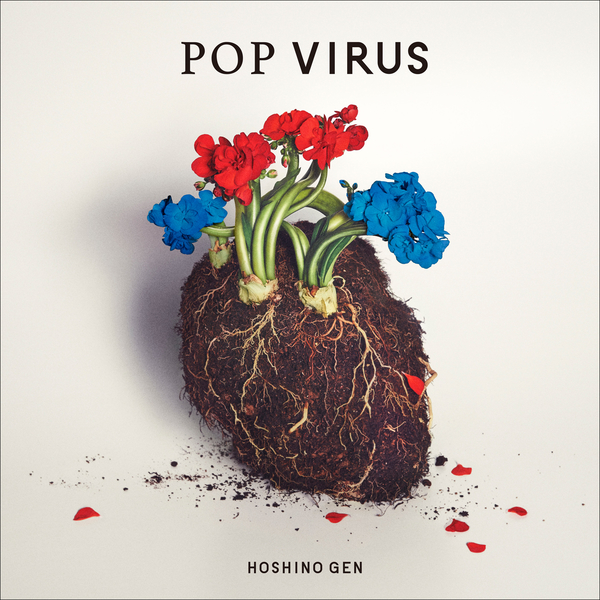 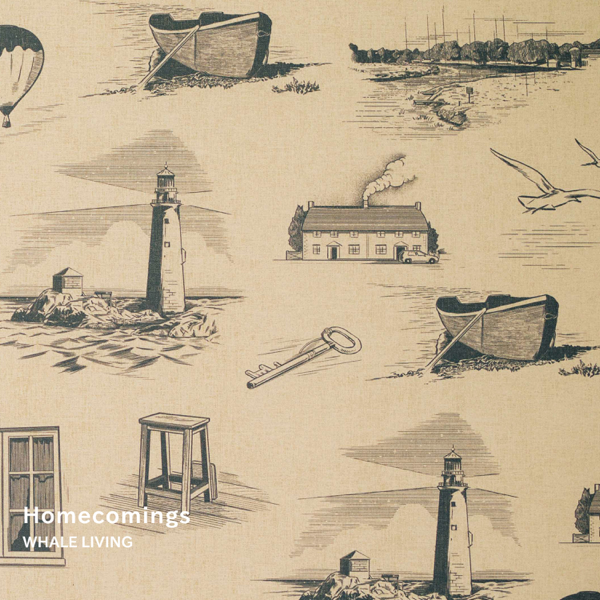 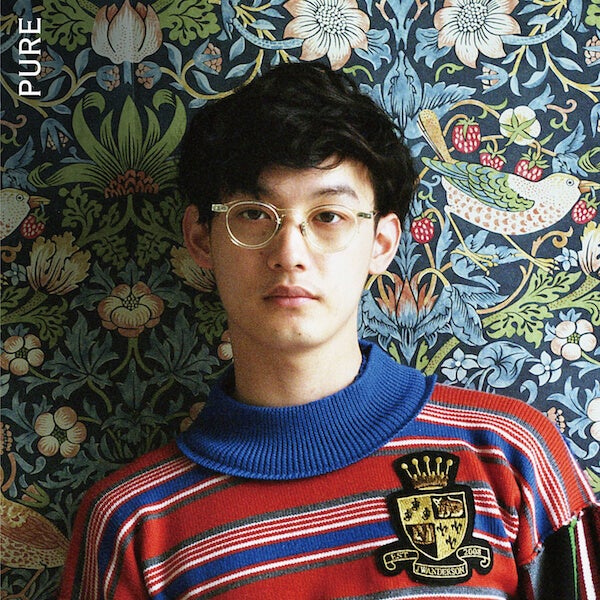