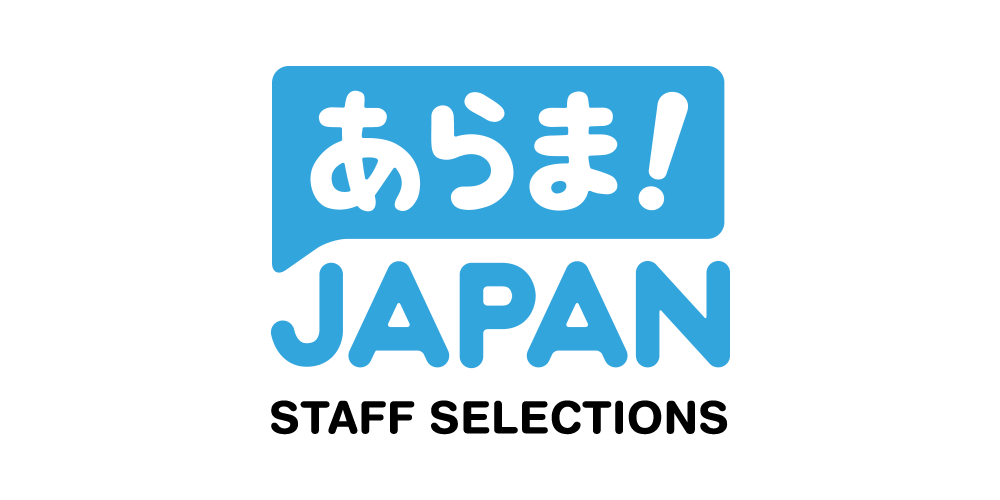 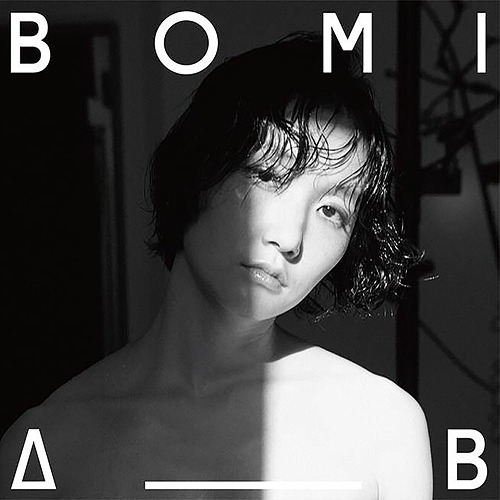 BOMI is the kind of artist that makes realize how much i wish big Japanese female soloists were still a thing. Her promotional release and title song “A_B” has immediately caught my attention with its groovy rhythm and smooth singing, A_B turns out to be ridiculously efficient throughout its sobriety. The album atmosphere reminded me of SNoW’s Hatsuyuki album in how it successfully mixed bittersweet tunes (“Hatsukoi”, “Futatsu no Machi”) and lowkey grooviness (“A_B” “They Don’t Know”) in a coherent and solid piece of work. A must-listen for those craving soloists golden age era, or just looking for simple yet efficient & soulful music. 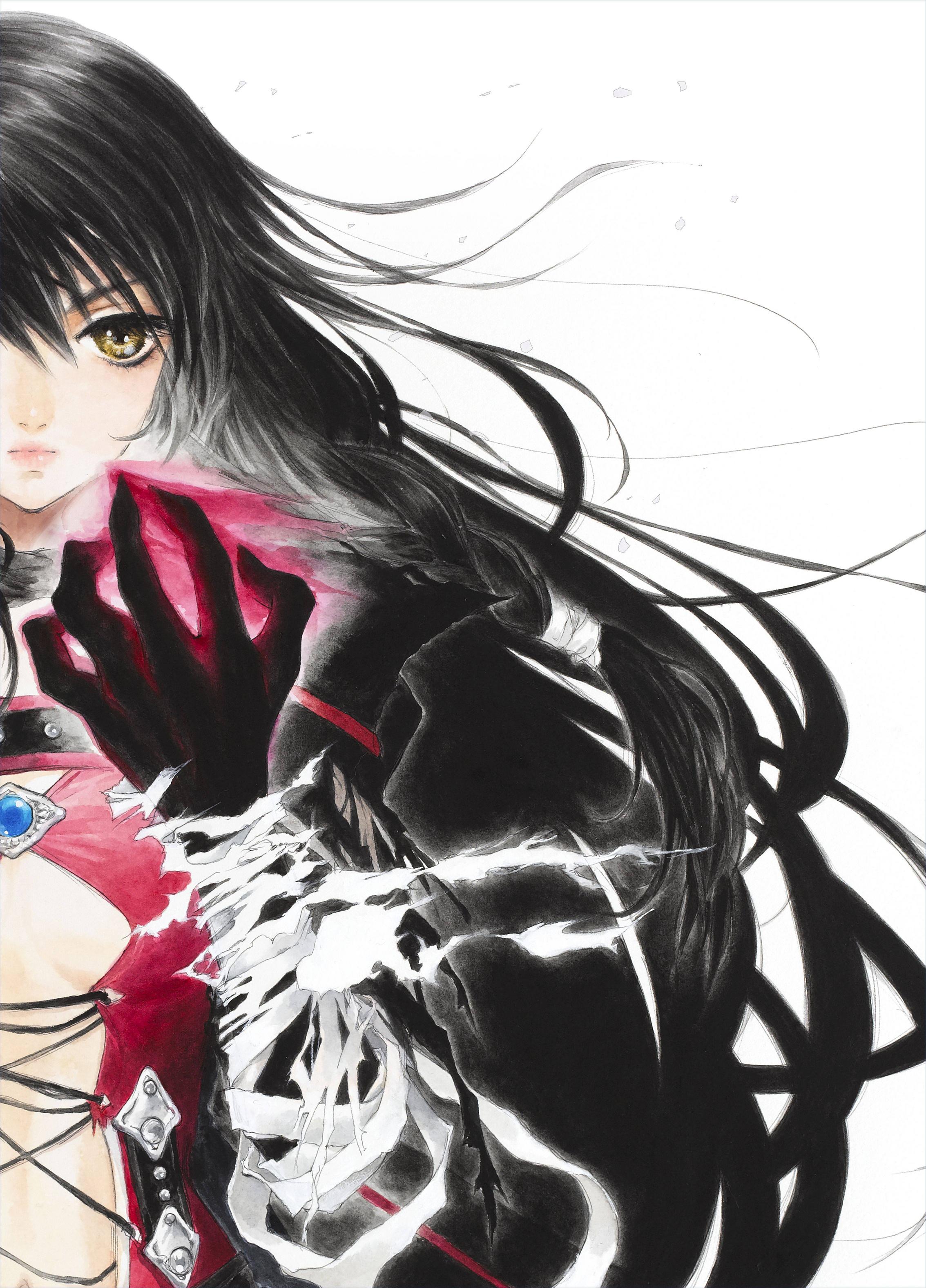 Tales of Destiny II (Eternia), Symphonia, and Abyss were some of the most defining games of my adolescence. Unfortunately the series kinda fell off for me, I continued to play most of the games and did enjoy some of them, but overall I nearly completely lost all interest in the series. This changed with Tales of Berseria, I was a bit wary at first since I skipped the last title Tales of Zestiria. The main highlight for me was the cast, this is probably the first time ever in a Tales game where I got a bit emotionally attached to every single main cast member, I actually cared what was gonna happen to them and got me invested in the games plot. Not only is the main story itself quite long, but there’s quite a few mini-games and side quests available for you to sink time into.

The gameplay is smooth, addicting, and chaining up all those huge combos is super fun, but I do see myself missing the more “classic” battle system. I really thought it was perfected in Tales of Vesperia, I get they wanna change things up to keep the series fresh but trying these new battle styles I feel there’s been more misses than hits. Last year Final Fantasy XV got tons of attention, and Berseria surprisingly received a lot of acclaim from some of the most prominent game reviewers. With Persona 5 hitting store shelves in a few months perhaps we will see a bit of a JRPG resurgence in the west. 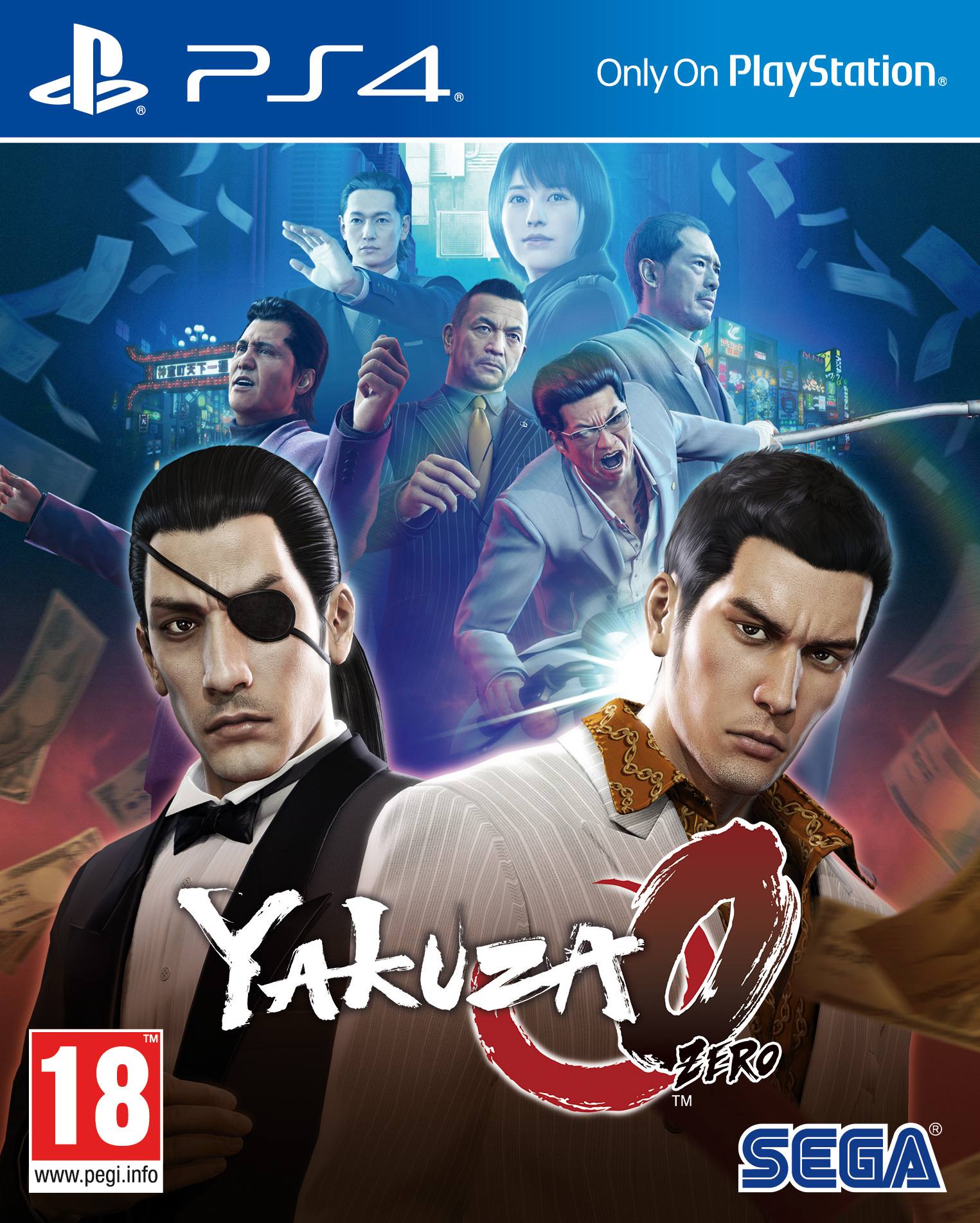 The Yakuza series is an action-adventure game where you play as lovable gangsters. Yakuza 0′s open world is incredible, the game takes place in December 1988 during the last lingering moments of the Showa period. Sega did an amazing job it’s almost like you’re in Tokyo yourself, I honestly had fun just roaming the busy neon-clad streets interacting with all the NPCs. The gameplay isn’t anything revolutionary, but it’s simple and fun. There’s something very satisfying in mercilessly beating your opponents with a baseball bat. The abundance of mini games are also a huge standout, some might even argue it’s more addicting than the main game itself.

What can I say about Ame no Parade? They were my favorite act of 2016, and this song actually made my top 10 list for last year. Listening to them, I get the same feeling I get when Sakanaction first arrived on the scene years ago. There’s this freshness, and this promise of great things in the future. “stage” is such an emotion song, from Kohei’s vocals to the instrumental. There’s a sense of melancholy and nostalgia in the song that really hits home.

Another act I really enjoyed in 2016 was D.A.N. The band released their first album last year and they too have a promising outlook. D.A.N. is a bit darker, more aloof, but still cool. Their song “SSWB” is a nearly 8 minute groove. It almost reminds me of a jam session. It also has a 90s flavor that I appreciate.

Toki Asako’s new album “PINK” is described as “modern day city pop”, and I can see it. It’s more the mellower side of the genre, very loungey. Asako’s jazz style is very present here, mixed with a 70s and 80s influence. This polished throwback sound is quite evident on “Blue Moon”, my favorite track on the album.