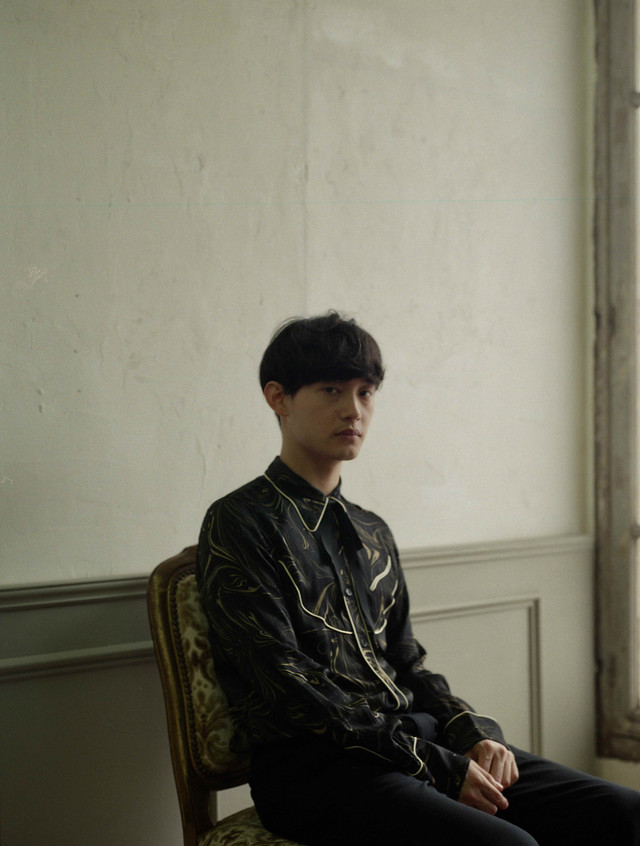 Let me start off by saying that I didn’t find this year particularly exciting. In fact, I listened to less music this year than any year in the past decade or so. Why? Because there were few things this year that truly excited me. There were many things that were just “decent”, but few that really amazed me. I felt this way to a degree in 2017 as well. An indie band or a city pop revival act that would’ve captivated me earlier this decade is probably not going to get more than one play of their album now, if I even listen to it. I just feel that things were so much more exciting earlier this decade, when things were building, but then the wave that was supposed to happen never really happened. Instead, we just got a bunch of acts that were supposed to be great coasting, and then newer acts copying that stagnation.

I felt that more things were happening under the surface this year, as opposed to directly in front of me like I would like. And there were things that were real milestones in the industry, but they largely didn’t affect me and the acts that I listen to.

One of these milestones was Oricon finally catching up with the times in a big way. After finally creating digital album and digital single charts, in 2016 and 2017 respectively, they ended the year by creating charts for albums and singles that combine CD sales, downloads, and streaming, as well as a streaming chart.

Speaking of streaming, this was the year that streaming was accepted as a viable means of music consumption by the industry. Sure, people were streaming music before, but what does that mean if the industry doesn’t accept it as valid? We can see that streaming is accepted by the industry now via the rise of streaming’s first star, Aimyon. Despite middling physical and download success, she truly broke through this year, closing the year out with her Kohaku Uta Gassen debut, all because of her streaming success. Also, DA PUMP is returning to Kohaku Uta Gassen this year after 16 years with their song “U.S.A.”, a song which dominated streaming for a good portion of 2018.

A Yamashita Tomohisa music video on Sony’s YouTube channel. This would’ve been unthinkable for a few reasons at the beginning of 2018, but it’s a reality at the end of it. Johnny & Associates has really been making strides to embrace the current media landscape, including the internet, over the past few years. In March, the company opened the Johnny’s Jr. Channel on YouTube. This was soon followed by Johnny’s acts under Avex releasing music videos on YouTube. Then in November, Yamashita Tomohisa released two music videos on Sony’s YouTube channel in support of his new album “UNLEASHED.“

Sony has long been notorious for blocking its YouTube videos outside of Japan. Those self-imposed restrictions loosened a bit in 2018. This year also saw the unblocking of Victor Entertainment’s YouTube channel, as well as those for acts under the label. Victor’s biggest star of the past few years, Hoshino Gen, has even go so far as to title a large chunk of his videos in English and release subtitles for them.

On a related note, Gen friend and labelmate, Sakanaction, allowed international fans to buy tickets for their tour this year, something that I was able to partake in.

And so many acts released their music to a worldwide audience this year via download and streaming services.

While not perfect, 2018 was the year that the Japanese music industry opened itself up to the world in a big way. There is still work to be done on many different fronts, and I’m optimistic that it will happen. Because in the end, I’m always an optimist.

My top 10 favorite albums and songs of 2018 can be found on the next few pages. Feel free to share your faves as well!