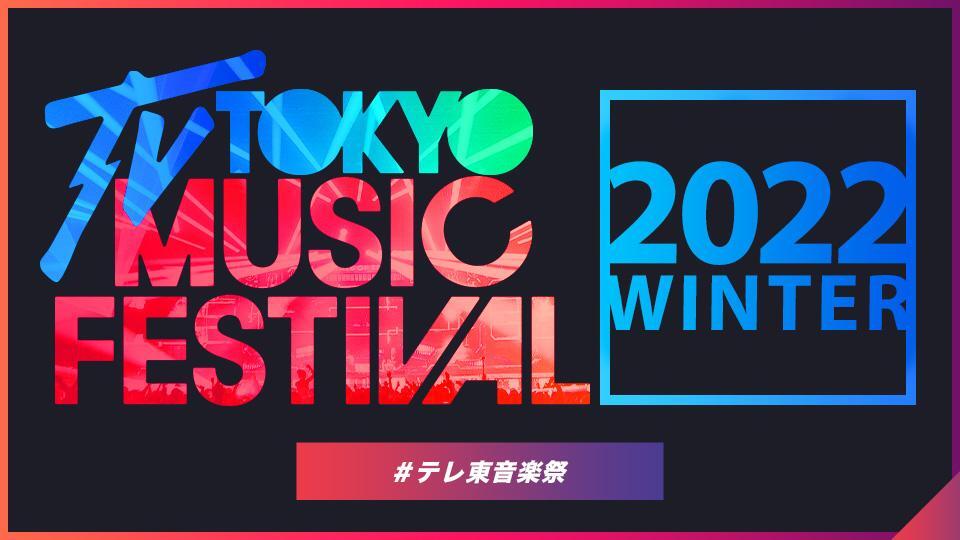 On November 23, TV Tokyo will air its first winter music special, “TV Tokyo Music Festival 2022 Winter.” It will air from 5:30 PM JST – 9:54 PM JST. The show will be hosted by the show’s usual hosts, TOKIO’s Kokubun Taichi and Hirosue Ryoko. Johnny’s WEST will serve as the show’s cheer captains, just as they did earlier this year for “TV Tokyo Music Festival 2022 Natsu.”

Johnny’s WEST will also be performing on the show, along with seven other Johnny’s acts. See who else is performing below!