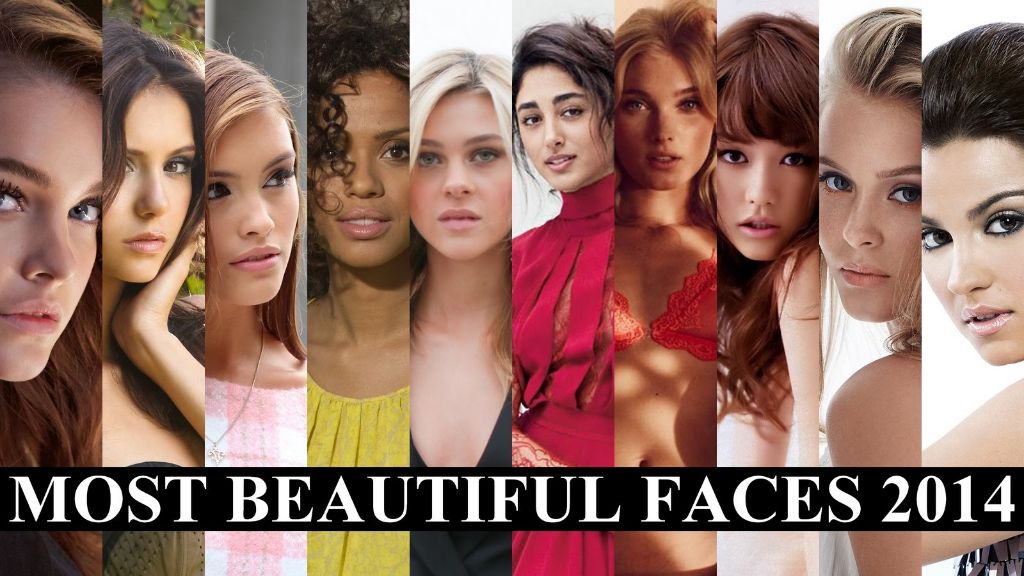 The 25th Annual Independent Critics List of the 100 Most Beautiful Faces of 2014 has been released! If you’re not familiar with it, this list has been published in various formats every year since 1990 and has been seen by over 60 million people from around the world in recent years.

This list is significant because it’s not just a popularity contest of Hollywood’s top celebrities and is celebrated for its worldwide scope and coverage of female celebrities. This year, four Japanese celebrities have made the cut to this list and one has even broken the top 10.

Unlike many other annual publications, The Independent Critics List is not a popularity contest. It is not about the sexiest or the most famous. Rather, it aims to be a very international list and one that is inclusive of many cultures, lifestyles, professions and degrees of fame. The Independent Critics List intends to inform public opinion rather than reflect it. This list searches far and wide, listening to the tens of thousands of suggestions submitted every year, and tries to put together a list representative of the modern ideal of beauty. Aesthetic perfection is only one of the criteria. Grace, elegance, class, poise, joy, promise, hope… they are all embodied in a beautiful face.

Check them out below.

Also relevant is who came in first place: After School and Orange Caramel’s Nana.