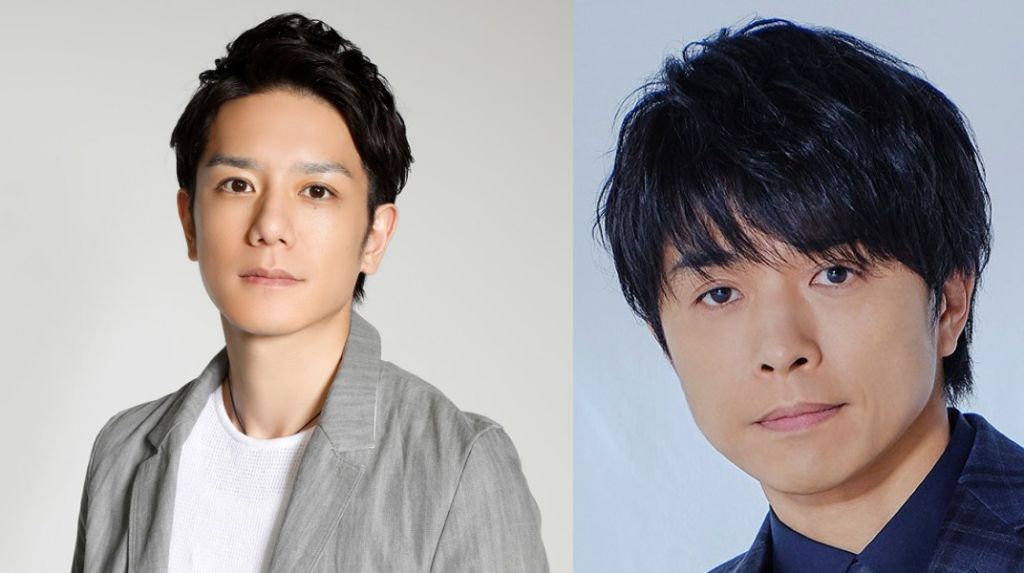 On October 31, Hideaki Takizawa resigned as CEO of Johnny’s Island. His role will be taken over by 20th Century member Yoshihiko Inohara.

In mid-September, Takizawa told Johnny & Associates of his wish to resign from his position in the company. The company didn’t want to let him go, but decided to respect his request and accept his resignation. No reason for his resignation was given.

Inohara was chosen as Takizawa’s successor due to the wishes of the late Johnny Kitagawa. “I want people who have the experience of Johnny’s Jr. to take charge of the development of Johnny’s Jr.,” Kitagawa said.

Johnny & Associates believes that Inohara will succeed as the new CEO of Johnny’s Island due to his long career at the company, previously as a Johnny’s Jr. and as a V6 member. Him being the father of two children will also give him a unique perspective when dealing with Johnny’s Jr.

On the horizon for Inohara is “JOHNNYS’ World ~Next Stage~”, a stage show taking place on January 1 at Tokyo’s Imperial Theater. It will be a co-production along with Noriyuki Higashiyama and KinKi Kids‘ Koichi Domoto.

As an aside, upon hearing this as a rumor earlier today, I reached out to Johnny & Associates. My particular concern as an international fan was how this news was going to affect the outreach that the company has done as of late to us, via social media and the company’s first international debut with Travis Japan.

Many international fans have expressed concern that Takizawa’s resignation would dash all the progress that the company has made of late. I am pleased to report that after speaking with the company, that those fears are unfounded. The progress that has taken place will continue despite Takizawa’s departure, because that progress has been directed by company president Julie Fujishima, not Takizawa. This was hinted at when she made a comment when it was announced that Travis Japan would be making an international debut. Fujishima rarely speaks publicly.

Also thinking about this, why would Inohara, as a 20th Century member, one of the few Johnny’s acts whose music is available digitally worldwide, suddenly cut back on the progress the company has made?