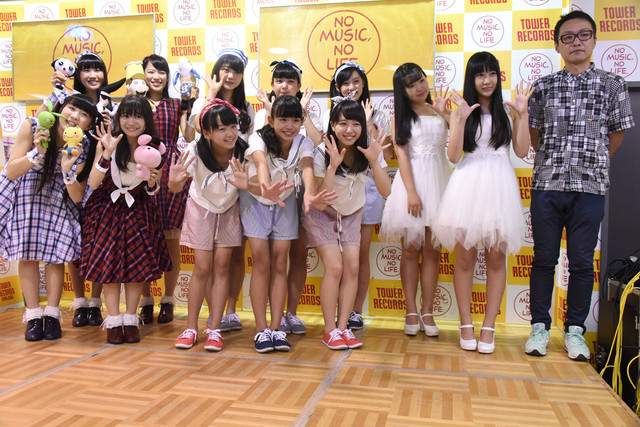 On August 7th Tower Records introduced Penguin Disc, their fourth label specifically for idol music. Fourth?! This might have you believe that Tower Records must have a lot faith in the genre to put so much of their energy, money, time and (most of all) reputation on the line. Yes and no. While it’s not really a big deal when a company debuts a branch or subsidiary, Tower’s rapid fire creation of them (in the same genre no less) is deserving of a double take. From creating T-Palette in 2011, the company went four years until they created both Youth Source and Hako Records in 2015; all strictly for idol music. Now, in 2016, we have another. What’s going on?  Tower Records is giving us a lesson in business management and relations with its artists; through subsidiaries.

Where Everybody Knows Your Name 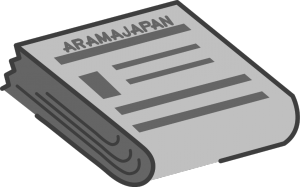 The first and most obvious benefit of starting a subsidiary is that people will hear about it. Like myself, others had a chance to read the multiple articles posted about Tower Records newest label. An event was held where artists from Penguin were introduced and performed. Tower was seen giving fresh faced talents a platform that they never might’ve gotten, and the groups got their names and faces out there. It was good press for both employer and employees, which every company wants. But not all press is good press. 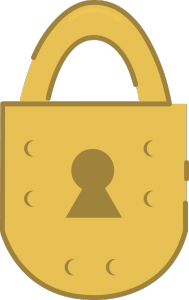 When making a subsidiary it’s creator has the choice whether to make a company public or keep it private. After a subsidiary is born, it’s usually kept private because there is nothing to write home about. It maybe a milestone for an idol to reach 130 on Oricon, but it’s not as exciting for the owner of the subsidiary that the idol is on; especially if it was only for a week and fell off charts after. Profits, upcoming activities (or lack there-of) and other information might not be the first news future potential investors should see. In all things they try to put the best out of their many faces forward. 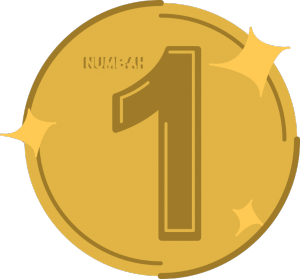 If you’re not first, you’re last

Chances are the only Tower idol label you’ve heard of is T-Palette. Why is that? It’s no coincidence that heavy-hitters like Idol Renaissance, Negicco, and UpUp Girls are on T-Palette, while Hauptharmonie, Koto and Electric Ribbon are on Hako Records. The faith that Tower has in it’s idols is not as much as you’d think. Investing in idol music has always been risky, but much more so now with it’s decline. While Tower still wants to make money off them, they do not want one act to possibly drag the credibility of it’s label and other talents down. Put the ones you can depend on for good sales and releases on one label, and the problem children on another. No one can outright say there’s favoritism because they’re all being supported by their parent company, but by looking at each line-up and their activities you can tell which one is more liked. You probably won’t see some of these artists on the same label together, unless one of them over or under performs; like Peach Sugar Snow being able to move to the new label that also hosts another semi-well known idol group RYUTist. This is how Tower keeps T-Palette’s reputation as the place to go for quality idol music, while still ‘championing’ the little guys.

Legal matters are another thing that can tarnish a brand’s image. Subsidiaries are a way around these possible problems. Going bankrupt? No problem. Getting sued because of unfair labor practices? Not a big deal. At least for the mother ship, that is. If there are any legal woes like these, being that a subsidiary is considered a separate entity, the parent company can jettison itself  far away from it’s kin and the matter; saving face and it’s stock.

Give me a break…

When creating a new company, spending money is a given. But that doesn’t mean you can’t get something comparable to a discount to make it less painful.  If a company owns more than a certain percentage of a subsidiary (the amount depends on the country), they are up for a major tax break. Depending on it’s size and profits, the subsidiary can also receive special tax exempts as well. Start adding in those write-offs for bills and taking care of the talent, then the blow to the wallet might not be bad at all for Tower and all it’s idol labels.

The main thing to take away from all of this is pretty obvious: Tower Records is a business. Just like any business they want to make and save money the best way they can while investing. And even though some want to believe that music labels see their talent as people, they’re always a product first.  Idols are an investment and Tower has play it smart in how they invest their money.