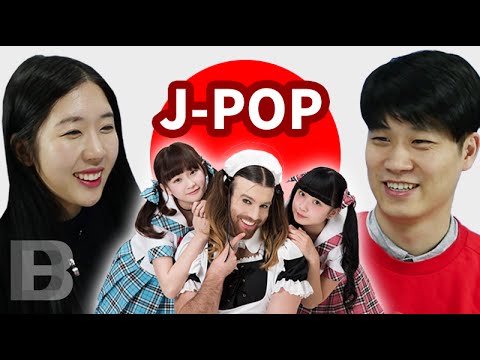 Kream Kulture is a YouTube channel that shows Koreans things from overseas and then records their reactions to them. Yesterday, they released a video where they showed a group of Koreans JPop. The videos they showed them were for LADYBABY’s “Nippon Manju” and BABYMETAL’s “Gimme chocolate!!” Besides reacting to these 2 videos, the Koreans talked about what JPop they previously knew. They also discussed the differences between JPop and KPop. Check out the video after the jump!