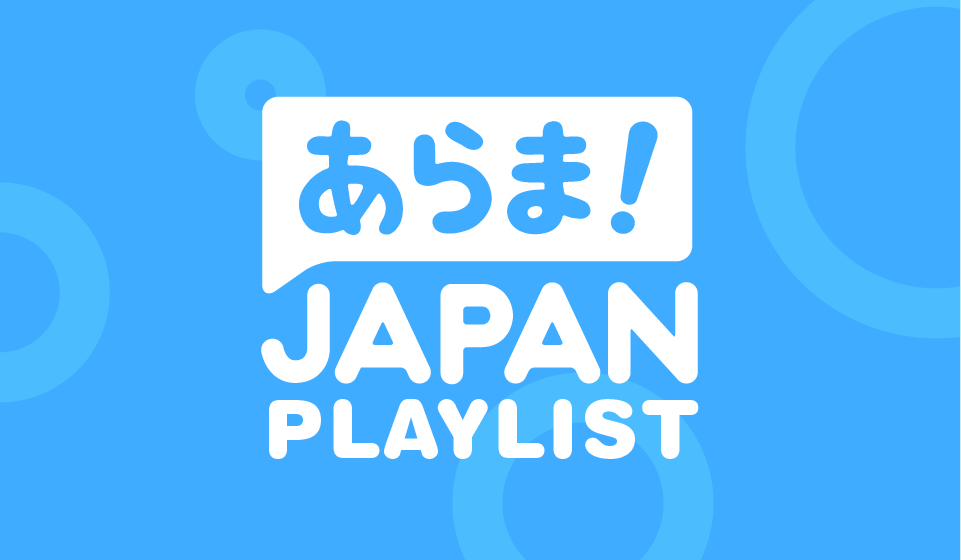 The final part of Arama! Japan’s 2021 year end posts! This one is the return of Arama! Japan Playlist! Instead of just doing the playlist based off of Staff Selections, I decided to include the faves of our guests from the year end episode of the Arama! Japan Podcast, Ryo and Patrick.

There are some songs missing from the Staff Selections post (Johnny’s due to them not being on streaming, but that’s what YouTube is for!), and songs that appeared on multiple lists have only been included once.

But there is something here for everyone, from Sandaime J SOUL BROTHERS to Philosophy no Dance to femme fatale to For Tracy Hyde!

Check out the playlist below!