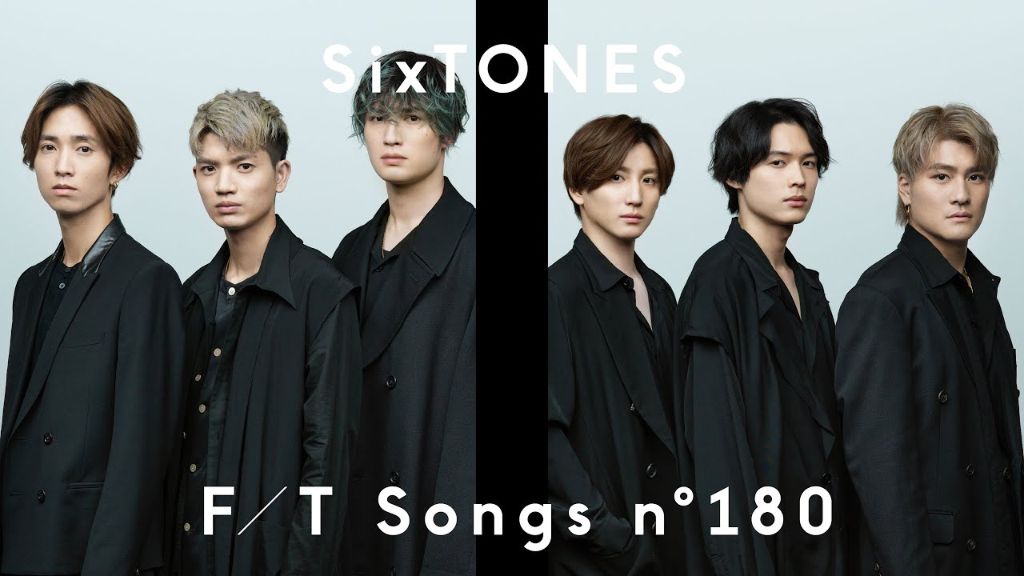 The YouTube channel “THE FIRST TAKE” released its 180th performance video today, and the performer was SixTONES. This marks the first time that a Johnny & Associates act has appeared on the popular channel.

SixTONES sang their 2020 debut song, “Imitation Rain”, with a special arrangement for “THE FIRST TAKE.” Of the performance, the group said it had a different feel than recording in the studio or performing on stage.