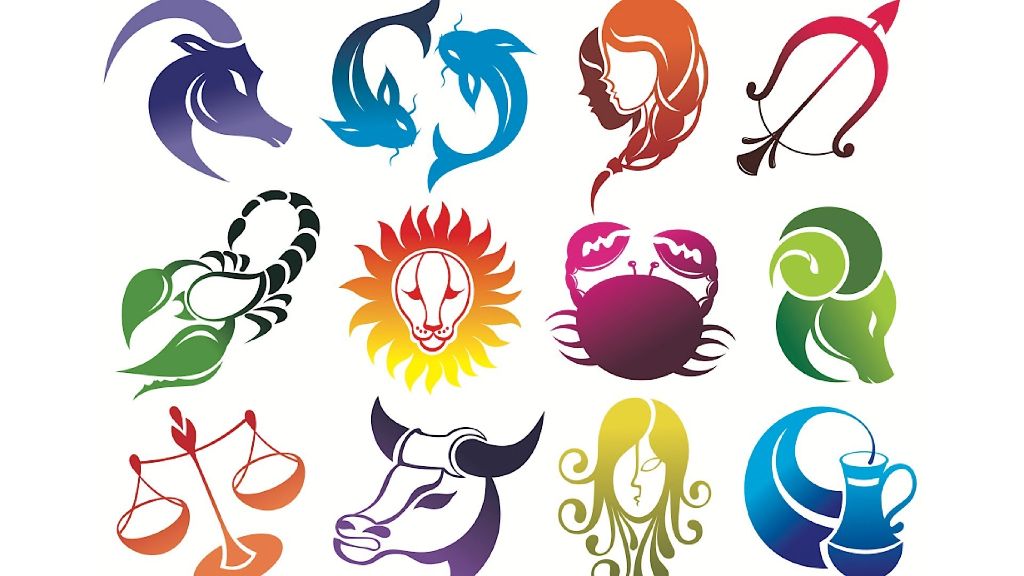 Using scientifically proven methods and employing the highest class of psychic ability, Arama has this year devised a list of predictions and recommendations for our readers in 2017. We have broken it up into each of the zodiac symbols, so now you will know what to expect this year! Read on to see what 2017 has in store for you, I hope it’s a good one!

Aquarius (January 20- February 18)
If you have been planning to go to Japan, this is the year for it. Your chances of scoring tickets to a show that is lottery based are high. Singles are especially recommended on going, you’re guaranteed to be the hot stuff this year.

Pisces (February 19- March 20)
This year is the year to stop being so selfless and do something for yourself for a change. Being selfish is the key for you and you’re gonna get in on that first press or Record Store Day release that catches your eye. You’re gonna get that handshake Cheki.

Aries (March 21- April 19)
A musical artist you hate will come out and shock you with their latest release, which you will love. You’ll love it so much that you’re gonna annoy your friends, work colleagues and family with your constant gushing. You’ll start stanning those message boards to the point of no return, and you’ll love every second of it. Better get listening to Seiko Oomori then.

Taurus (April 20- May 20)
Expect to get into a few heated arguments about your musical taste this year. You’re gonna defend your favorite to the bone. Ronald is likely gonna piss you off in one way or another, so get those juicy comebacks prepped.

Gemini (May 21- June 20)
I hear a male voice for your this year. Keep your ears pinned, for a male pop star will blow your mind. Most likely in winter. You’ll also start to develop a new annoying habit that everyone but you will notice. That voice isn’t Hoshino Gen though, I checked.

Cancer (June 21- July 22)
This year will be the year you find a new musical love- but it won’t come from the usual genres you listen to. No, you’re gonna have to do a bit of soul searching and move yourself out of your comfort zone a bit. Forget what you thought you knew about your tastes, things are going to change for the better in 2017. Maybe start with Hijokaidan.

Leo (July 23- August 22)
Your favorite current artist will release something this year- but unfortunately for you it will be their worst ever. God help us if your favorite is Shiina Ringo. In better news, you’re gonna find something you’ve been looking at for ages for a bargain this year. Amazon Marketplace is a good starting place to look.

Virgo (August 23- September 22)
This year is a good year to be creative when it comes to music. If not making your own, start a blog. It will be successful. Your favorite album this year will be by a female artist who you’ve sorta kinda been a follower of but never really hit until now. I hear Hirone-Chan yelling “me, me!”

Libra (September 23- October 22)
A scandal so juicy is gonna rock your socks this year. Waaaay more than Enon and Becky. You’re gonna be loaded with smarmy comments and generally, you’re gonna sail through 2017 being charmingly obnoxious to anyone. If you’re single it’s gonna win you a partner. If you’re taken, it’s gonna make your partner insane over you. Enjoy!

Scorpio (October 23- November 21)
It’s all about jazz in 2017 for Scorpios. Good luck will follow you if you attend something jazzy this year. Double points if it’s a show in Japan. Avoid any trap or electronic music shows, they’re bad for your health this year. Buy that new Maron Hamada album!

Sagittarius (November 22- December 21)
You WILL find an idol album that you enjoy. Just keep persisting, through the awful and atrocious until you find that one gem. Hell, I see two gems for you this year. Could one of them come from CY8ER??? Will BiS actually make good on their name?

Capricorn (December 22- January 19)
This year for you is all about smooth grooves. Avoid listening to extreme music, the smoother the better. You’re going to become a smooth talker. Remember that word, smooooooooooth. never young beach could be that smooth you’re looking for. You’re also gonna make a regretful purchase, but don’t panic, in a few years you’re gonna make a mad profit on it.