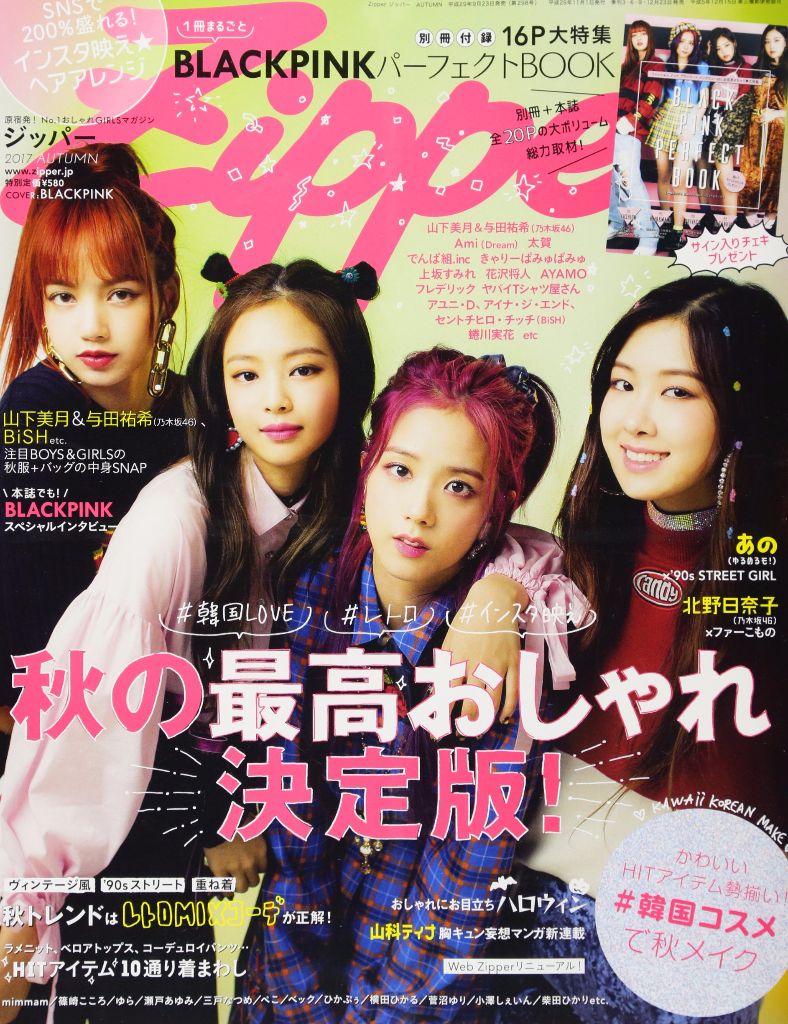 The past few months have been a rough time for Japanese street fashion, with numerous stores, brands, and magazines announcing their end. Well, another mainstay of that scene can now be added to list: Zipper. The magazine announced on Twitter a few hours ago that they will be ending their 24 year run with the December issue. No particular reasons were giving for the magazine’s demise, but in today’s digital world a print magazine dying sounds about right.