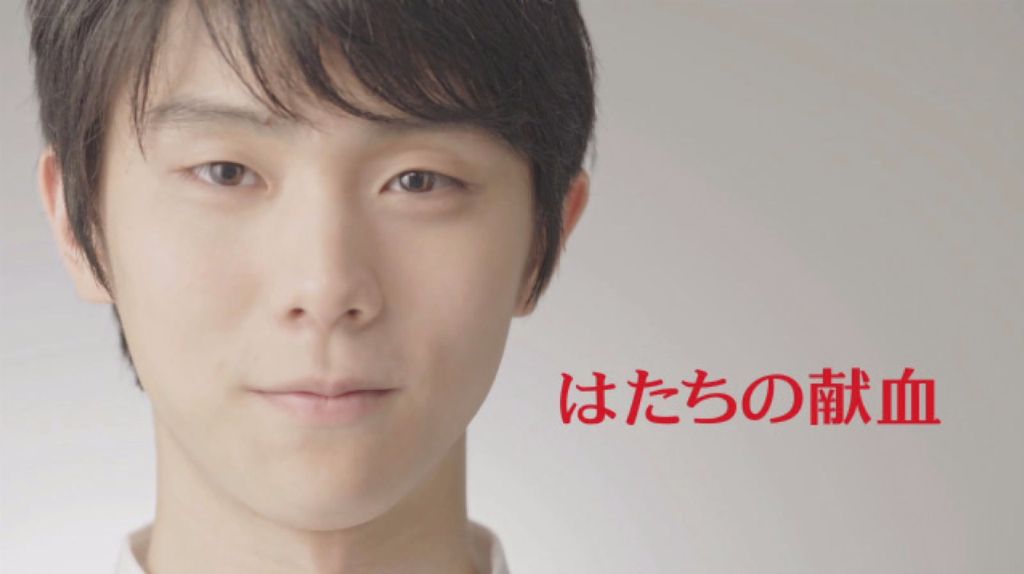 Last year, Yuzuru Hanyu teamed up with the Red Cross to urge more people to donate blood. He appeared in a commercial featuring sick children and lip synced to GReeeeN’s “Believe.” Today, the 2016 version of this CM was released on YouTube, with its television debut taking place on January 1. Yuzuru has a more serious look in the new commercial as he encourages sick children to fight through their illnesses. The children then reply that they will fight on. Yuzuru then urges the public to donate blood to help the children win their battles. The commercial is promoting a blood drive that will take place January 1 – February 29.

Check out the CM and its making after the jump!