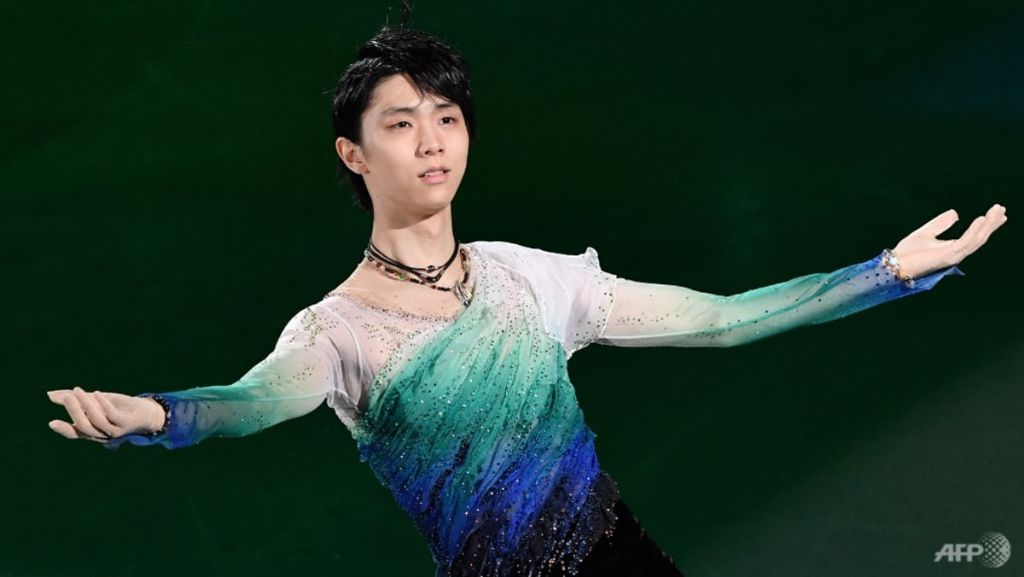 At a press conference earlier today in Tokyo, Yuzuru Hanyu announced that he has retired from competitive figure skating.

“I’m blessed to have had so many people support and recognize me,” the two time Olympic gold medalist and two time world champion said. “Now instead of only at competitions, I hope there will be more opportunities to show off my skating, and I’m looking forward to creating those opportunities.”

After failing to defend his Olympic gold for a third time, coming in fourth this past February, Yuzuru also withdrew from this year’s world championship in March. The cause for the withdraw, as well as his fourth place finish at the Olympics, was his problematic right ankle. He sprained the ankle during practice and received an injection of painkillers before stepping on the Olympic ice. He later took more painkillers to skate in the Olympic exhibition.

This past May and June, he appeared in the “Fantasy on Ice” tour, which took him across Japan. “The ‘Fantasy on Ice’ show was the last time I’ll skate as an amateur, but it made me think that I want to perform on even bigger stages,” he said.

Yuzuru is still trying to do the impossible: be the first person to land the quadruple axel. “I want to increase my efforts on the quad axel and work hard to complete it in front of everyone. … I hope everyone will continue to support me in my efforts.”

According to Nikkan Sports, today’s presss conference was intended to take place last week, but was postponed following the July 8 assassination of former Prime Minister Shinzo Abe. In 2018, he made Yuzuru the youngest-ever individual recipient of the People’s Honor Award.