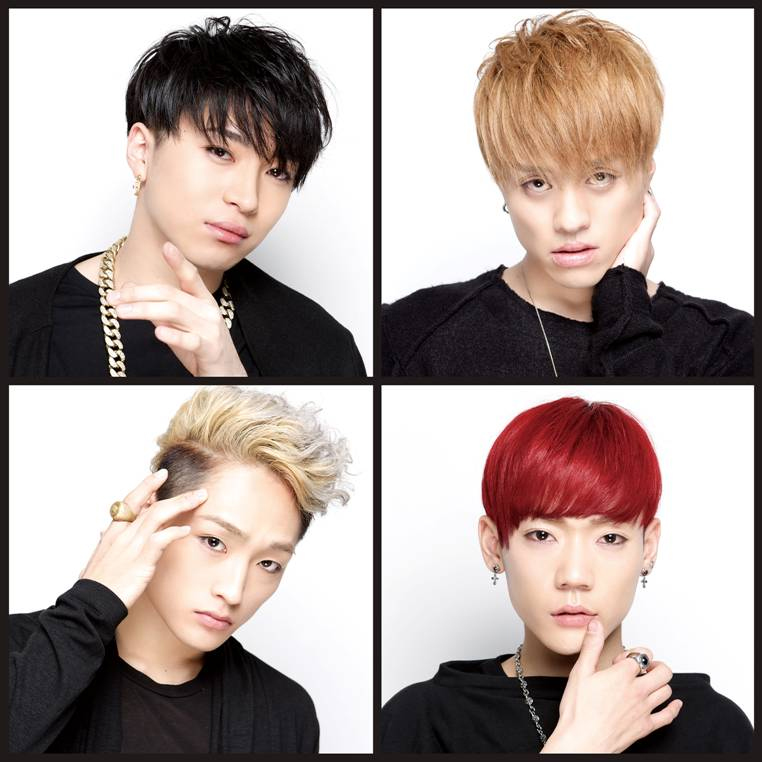 At his 6th anniversary live show on December 28, Yuya Matsushita announced that he had joined a new boyband. The group is called X4. The 4 member group is signed to Yuya’s independent label, Japanese Dream Records. The group is a union between Japan and South Korea, seeing as how half of the group’s members are Korean. As part of their debut, X4 will be embarking on a tour of Japan in the spring. This will be Yuya’s second time in a group. His first group was called Suger. It was composed of classmates from The Caless Vocal & Dance School in Osaka. One of his group members was R&B singer Shota Shimizu. Check out more info on this soon to debut group after the jump as well as the full live mentioned above after the jump!