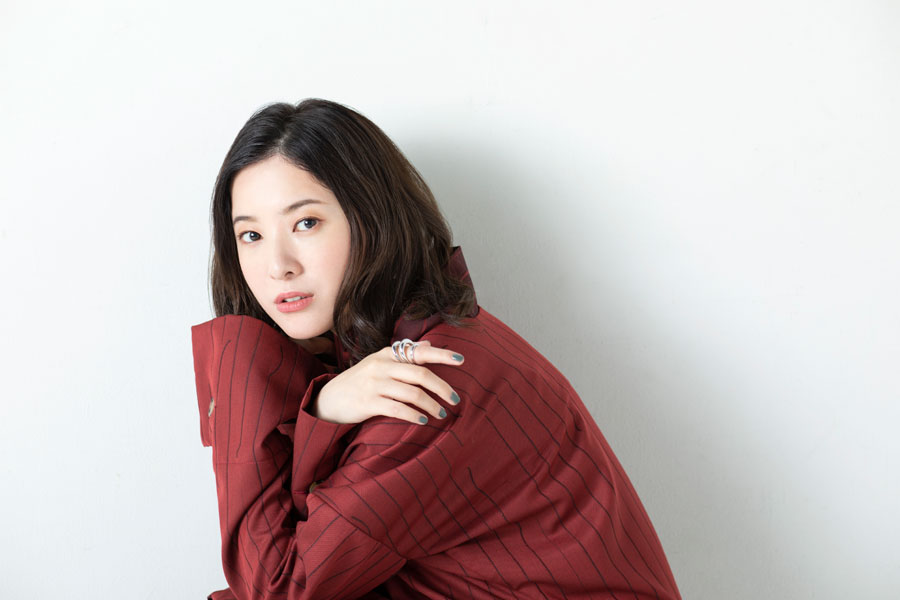 News of disgraced film producer Umekawa Haruo‘s sexual harassment has made global headlines and continues to make waves in the entertainment industry both locally in Japan and abroad. Umekawa is an associate of the director Sono Sion, who was also accused of sexual harassment.

Actress Yuriko Yoshitaka took to Twitter to share her thoughts on the allegations. Yuriko has previously worked with Sono Sion in the past, back in 2006 for her very first feature film role “Noriko’s Dinner Table”.

Yuriko was shocked at the allegations, not wanting to hear these names being associated with this scandal. Calling the whole thing a shame, she hs empathy for the victims who have had to deeply suffer so long and hard.

She found it disappointing that these men used their positions of superiorty to deceive people by taking advantage of their dreams.

It’s the kind of world they think we live in“.

Many are curious as to if more public figures will share their stories, some were reminded of model Kiko Mizuhara who back in 2018 bravely revealed that she was sexually harassed while shooting a campaign for Shiseido. While at the time her story relatively was ignored, her statement eventually did gain traction later in 2020.