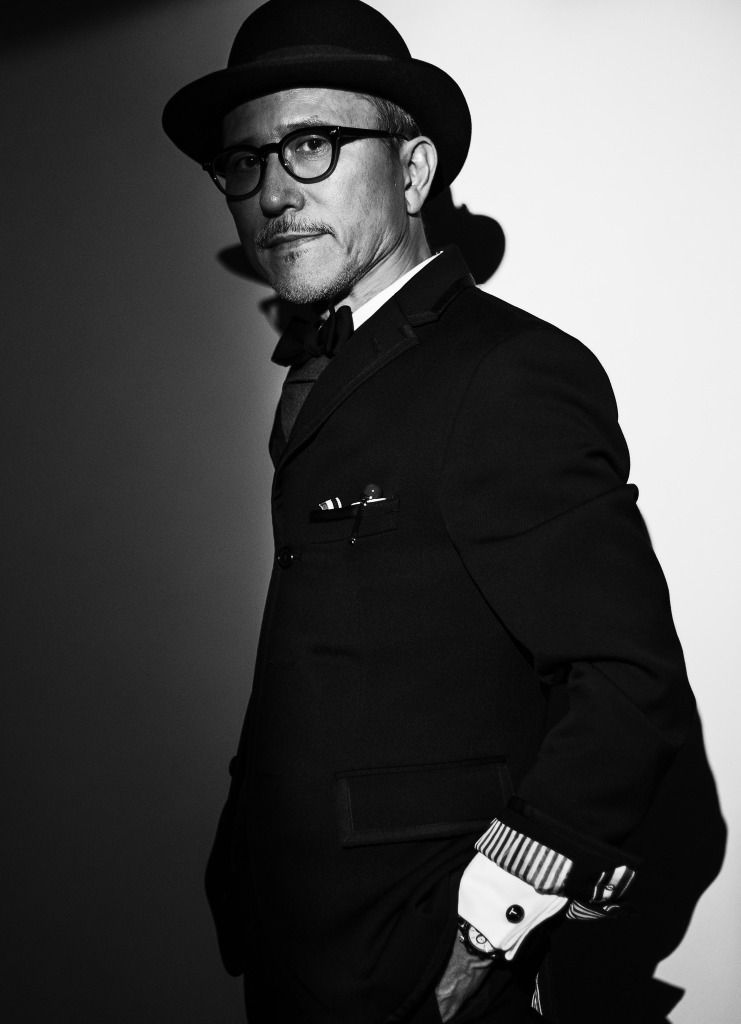 Yukihiro Takahashi, known for being part of many projects including Yellow Magic Orchestra and METAFIVE, recently had a brain tumor removed.

After having intermittent headaches since earlier this summer, a MRI scan revealed a brain tumor to be the cause. The tumor was successfully removed via surgery on August 13. Takahashi is currently recovering from the surgery in hospital, and has a good prognosis.

Takahashi released a statement, in which he said there were no complications stemming from his surgery, and that he plans to focus closely on his treatment. He one day hopes to stand in front of the public again.