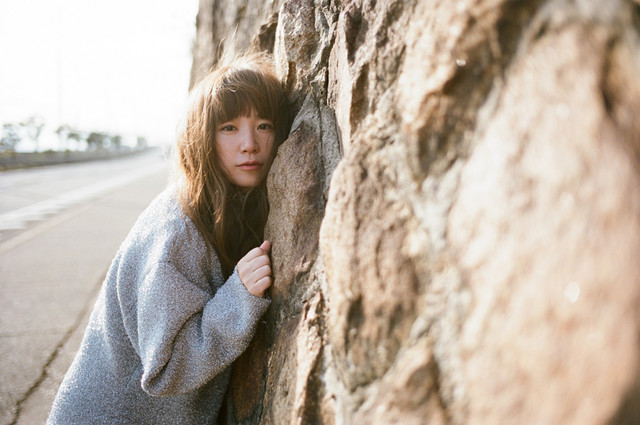 On September 30, YUKI’s contract with Sony Music Artists came to an end. YUKI originally signed to Sony as part of the band JUDY AND MARY in 1993, later debuting as a solo artist under the company in 2002.

The news was announced on October 1 on the site for commune, YUKI’s official fanclub. Due to the end of YUKI’s contract, commune stopped accepting new members on October 1. commune will end on February 28 of next year.

The fanclub site thanked fans for being members of commune during the duration of YUKI’s solo career under Sony, later adding that fans should look forward to YUKI’s future musical endeavors.

There has been speculation that YUKI has left Sony to go independent.