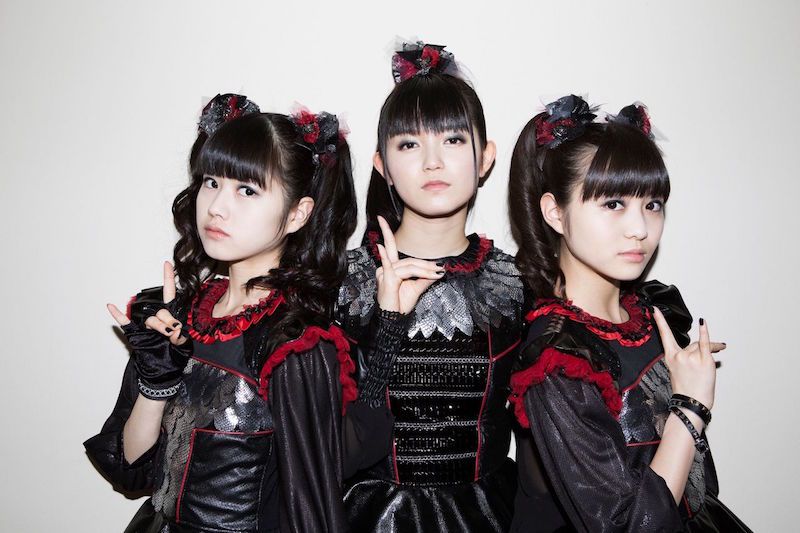 It has been announced that BABYMETAL member YUIMETAL will be withdrawing from the group effective immediately, a message was uploaded today explaining the situation on BABYMETAL’s official website.

The trouble started earlier in the year when fans showed up to North American dates from BABYMETAL’s latest concert tour. As the show began they were in for disappointment, as member YUIMETAL wasn’t there. No prior announcement was made before the concert, a statement was only released after many expressed their frustration over social media.

Management claimed that YUIMETAL was simply taking a break and would eventually return. However, that appears not to be the case as it was confirmed that she is no longer a member of BABYMETAL.

There is a promise of a “new beginning” for the group staring with the Japanese leg of their 2018 tour.

BABYMETAL consisted of members SU-METAL, MOAMETAL, and YUIMETAL. The group got their start in late 2011 with the DVD and digital single “Do・Ki・Do・Ki☆MORNING”. They went on to attain worldwide fame and become a somewhat controversial figure in the metal scene.

The full statement can be seen below:

Thank you for continually supporting BABYMETAL. We would like to inform you of BABYMETAL’s new beginning which will be effective starting this month’s BABYMETAL WORLD TOUR 2018 in JAPAN performances.

YUIMETAL had expressed her desire to return performing with the group in the following months after last December’s performance due health concerns. During her absence, both SU-METAL and MOAMETAL as well as the entire staff team had been preparing for her awaited return. However, YUIMETAL came to a decision that she will not be performing at BABYMETAL WORLD TOUR 2018 in JAPAN and that she will no longer be a part of BABYMETAL. We thank her for all of her contributions and wish her all the best in her future endeavors.

This month’s BABYMETAL WORLD TOUR 2018 in JAPAN will mark the rebirth in which SU-METAL and MOAMETAL form the core of BABYMETAL.

We would like to express our deepest gratitude to the fans for the continued support and look forward in what’s next for BABYMETAL.