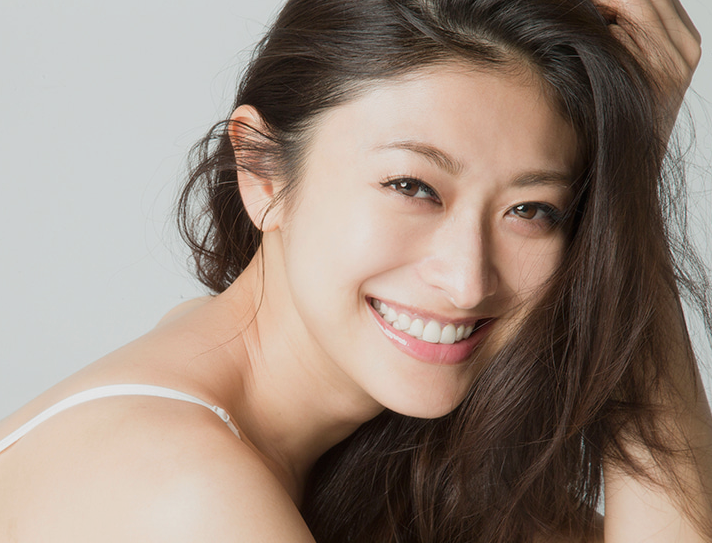 Actress Yu Yamada is being criticized for a post she made on her official Instagam account, following a serious earthquake that just hit Osaka.

On Monday morning during rush hour a 5.3 magnitude Earthquake shook Osaka at around 8:00 AM. The earthquake was severe enough to make it difficult to remain standing. Five deaths were reported so far.

A 66 year-old man was found tragically buried my books inside his home, while three 80+ year old seniors were also victims. A 9 year-old girl was also killed after she became trapped in a damaged wall while swimming at her school.  The government has reported that over 200 people were injured.

In response to this many celebrities took to social media to mourn and offer support to the people of Osaka. Roughly two hours after the earthquake hit Yamada posted a filtered selfie, musing about morning rush hour traffic.

Comments were instantly divided, many criticized her for sharing a post of this nature right after the disaster while others came to her defense as the star clearly wasn’t being malicious or had bad intentions with the post.

Shortly after Yamada quickly followed up with a post offering her support. At the time of her selfie post she wasn’t even aware that the Earthquake happened, she urged everyone to in the area to please be careful and hoped that there was no further damage.

Mini debates are still going on in the comment section, but the majority of them are in defense for Yamada referring to the entire situation as bad timing.