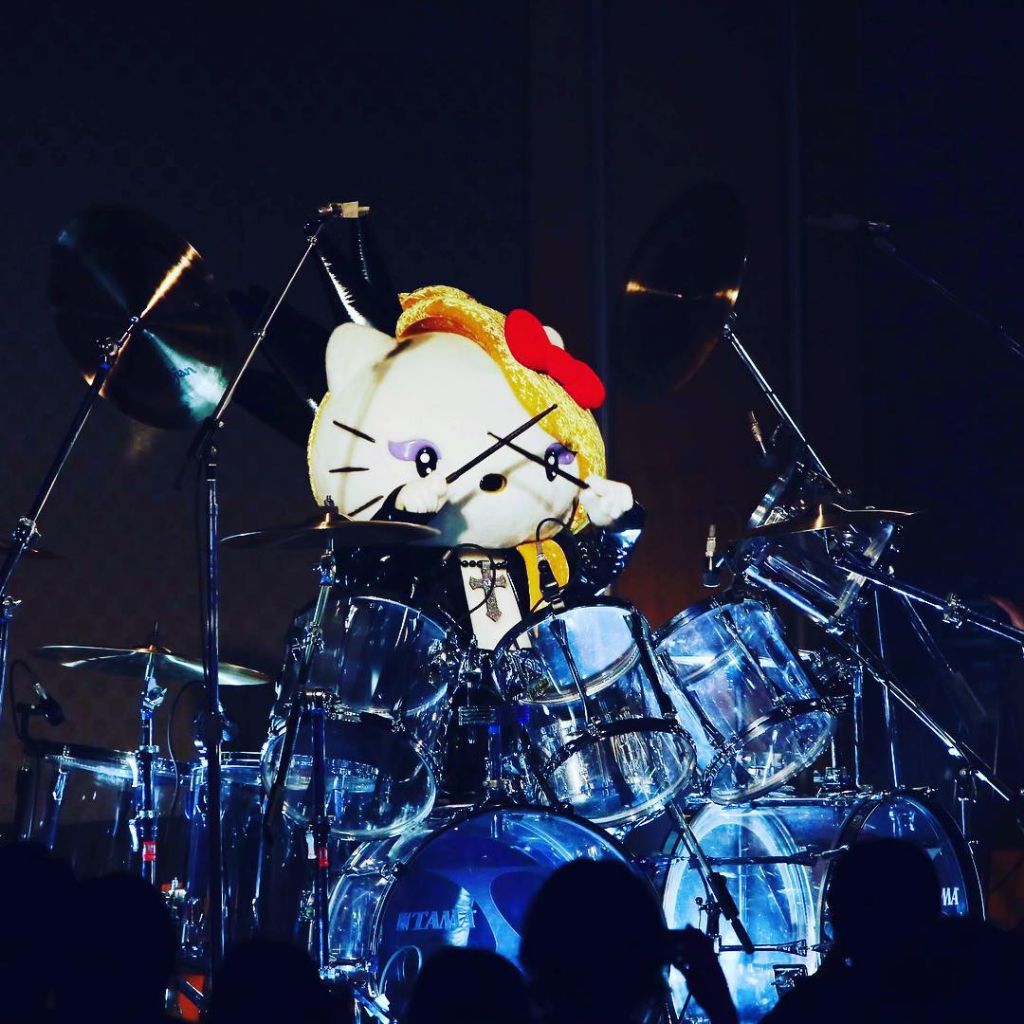 Back in 2009 Yoshikitty made her debut in the Sanrio world. She’s based off of YOSHIKI, the leader of rock band X JAPAN.

The character was created in a collaboration between YOSHIKI and Hello Kitty, it’s the very first Sanrio character to be based off of a real-life figure.

YOSHIKI further collaborated with the brand by creating the Hello Kitty theme song titled “Hello, Hello”.  The song was created in memory of the late Sanrio vice president Kunihiko Tsuji.

For over 3 decades now Sanrio has been holding an annual character ranking contest. The month long event features the top 100 Sanrio characters selected out of over 400. 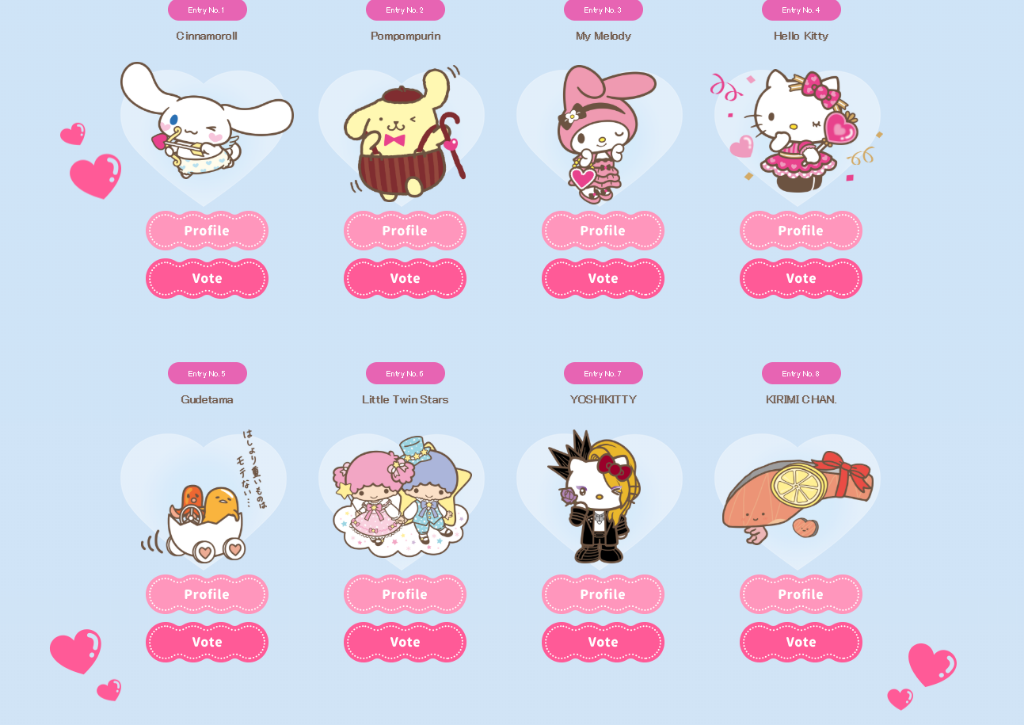 Yoshikitty came in 12th place the first time she participated in 2015, and placed 7th in both 2016 and 2017. YOSHIKI is hoping for her to take the top spot this year, she already made a very strong debut coming in at number 4.

On a recent episode of YOSHIKI CHANNEL he encouraged his fans to vote, making three promises if Yoshikitty win’s the ranking.

Fans can vote once a day either through mobile or PC, voting will conclude on June 11th and results will be announced on July 1st.