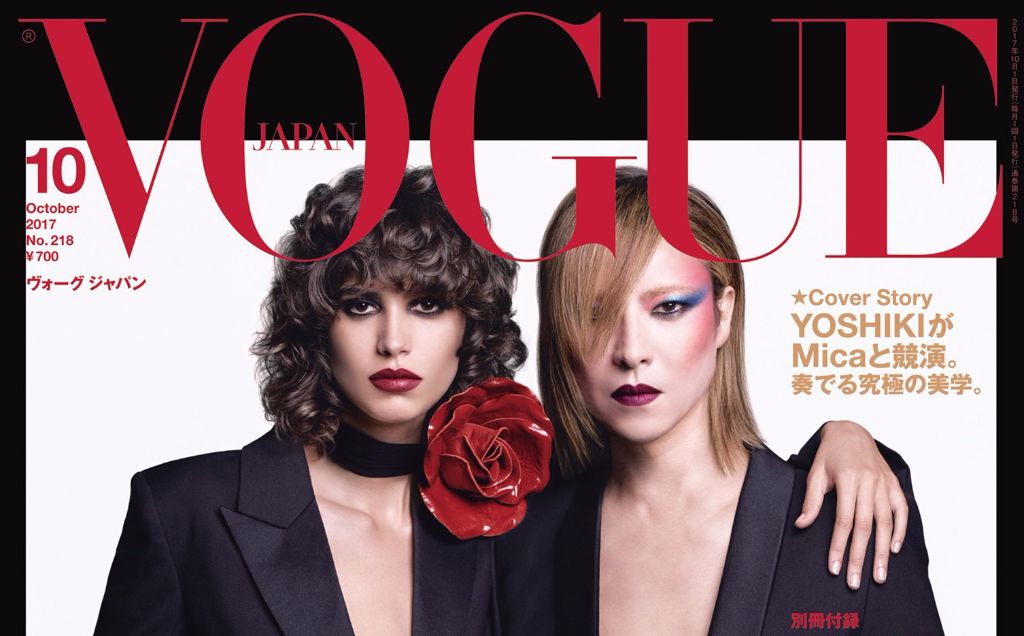 X JAPAN leader YOSHIKI is one of the cover models for the new rock star issue of Vogue Japan! He made history by becoming the very first male to grace the cover in the magazines 18 year history.

The cover shoot was photographed by famed duo “Luigi & Iango”, the two have created many iconic magazine covers for Vanity Fair and i-D, to name a few. The pair have also created visuals for some of the top fashion houses in the entire world. These include Dior, Versace, Tom Ford, Louis Vuitton, MiuMiu, and Stella McCartney. On the cover he is joined by Argentine super-model Mica Arganaraz.

2017 has definitely been a very eventful year for the iconic singer. He performed a string of successful solo shows at New York’s Carnegie Hall, performed a show at London’s Wembley Arena with his band X-Japan, and continued to promote the acclaimed documentary “WE ARE X“. The Vogue Japan photoshoot took place in June, it was YOSHIKI’s first appearance and activity since receiving emergency surgery on May 16th to replace a cervical vertebral disc. Yoshiki described the photo shoot as “very stimulating,” he was able to attend only after getting permission from his doctor to fly from L.A. just three weeks after surgery. 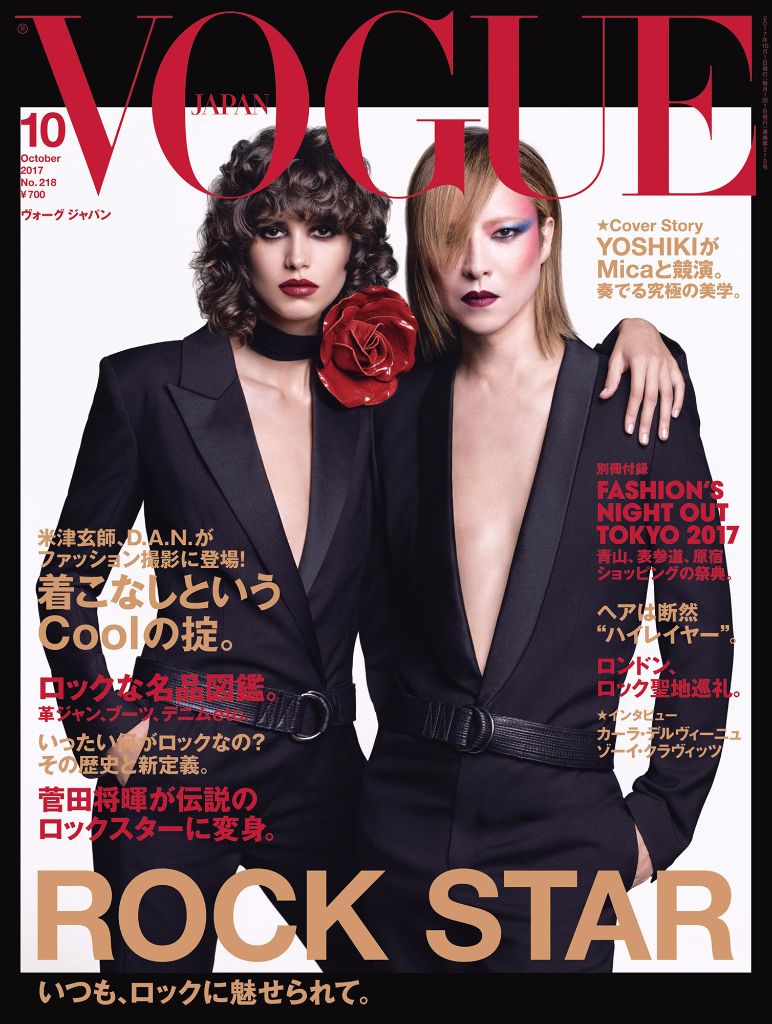 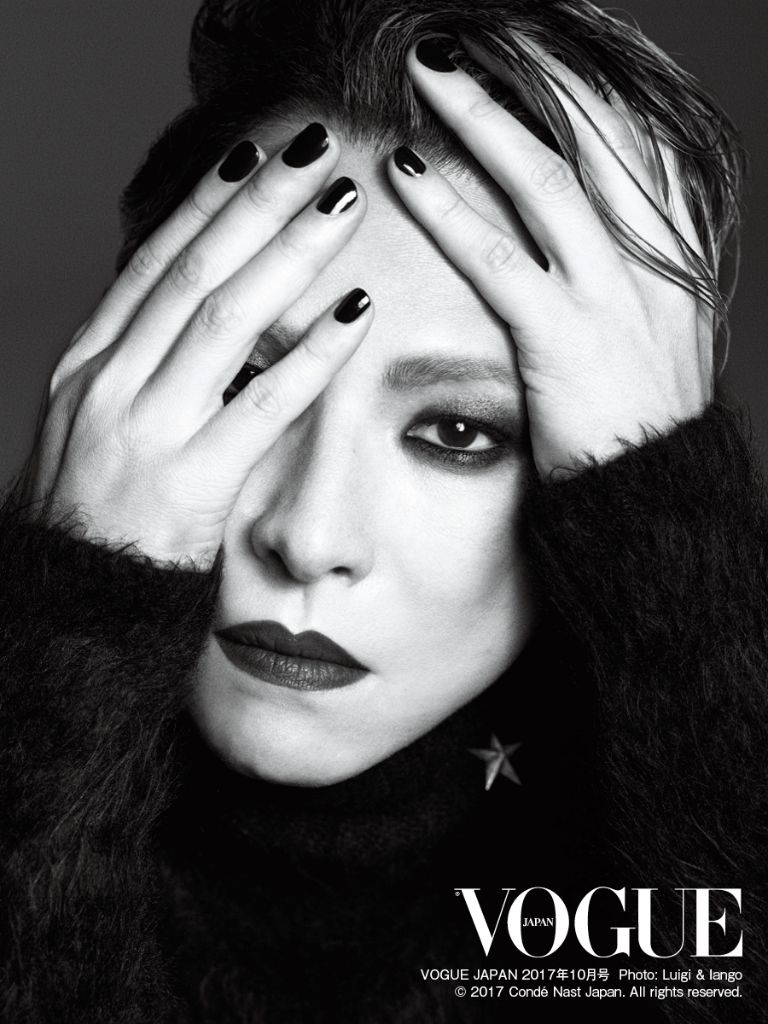 YOSHIKI is currently in the studio working on completing X-JAPAN’s new studio album, it will be their first in over 20 years.