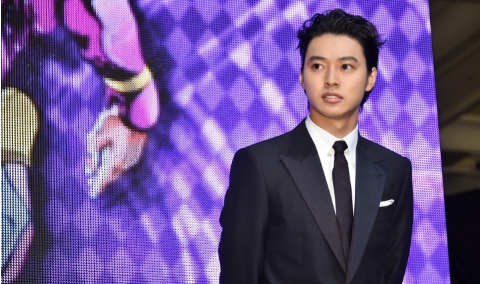 It has been announced today via LINE LIVE, September 28, that Warner Bros. Japan and Toho Co. Ltd. will be collaborating in a big project that is the live-action adaptation of Jojo’s Bizarre Adventure. It has confirmed the previous rumors that has surfaced online: Yamazaki Kento aced the lead role in the said adaptation.

It will feature Jojo’s Bizarre Adventure: Diamond is Unbreakable which is the fourth story arc of the series. The title of the movie will be the same as the said arc. 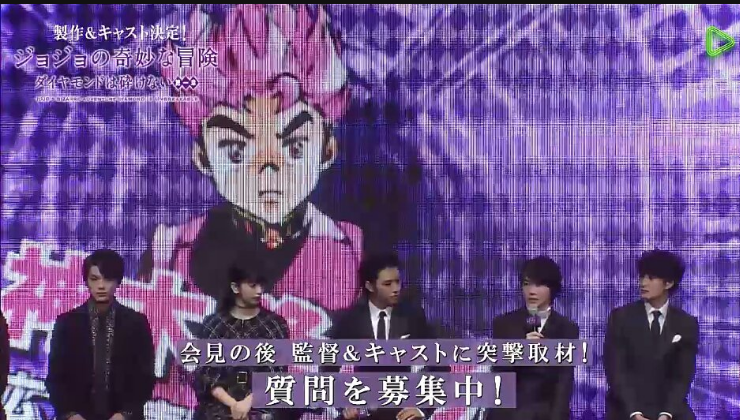 Takashi Miike will be taking charge of the film. Other casts include Komatsu Nana, Okada Masaki, Mackenyu, Kamiki Ryunosuke, Yamada Takayuki, and Iseya Yuusuke. Further updates with their characters will be announced soon!

The said live-action adaptation will be shown on Summer 2017. It is the first time that two big Japanese companies in the movie industry has tied-up with a big project.