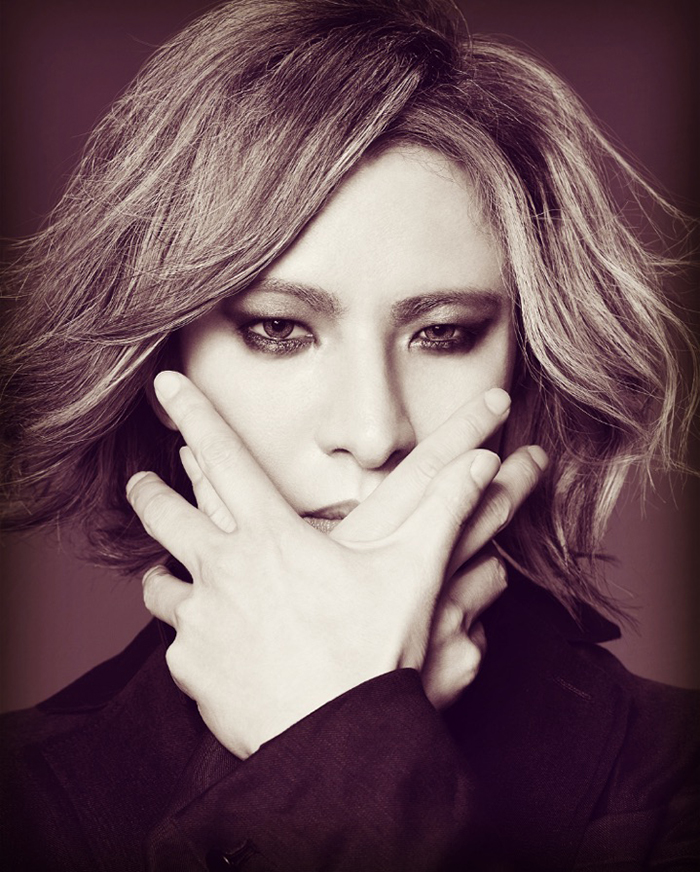 YOSHIKI, The leader of legendary band X JAPAN has personally donated $100K for immediate aid to various hurricane victims all around The United States of America.

YOSHIKI delivered the check himself in New York to the origination MusiCares, the official charity of The Recording Academy. This followed a Q&A session and airing of the acclaimed documentary “We Are X”. The donation was immediately funded to MusiCare’s hurricane relief efforts through “Yoshiki Foundation America“, YOSHIKI’s own personal non-profit organization founded in 2010. Every single penny of the donation will go directly to people in need. 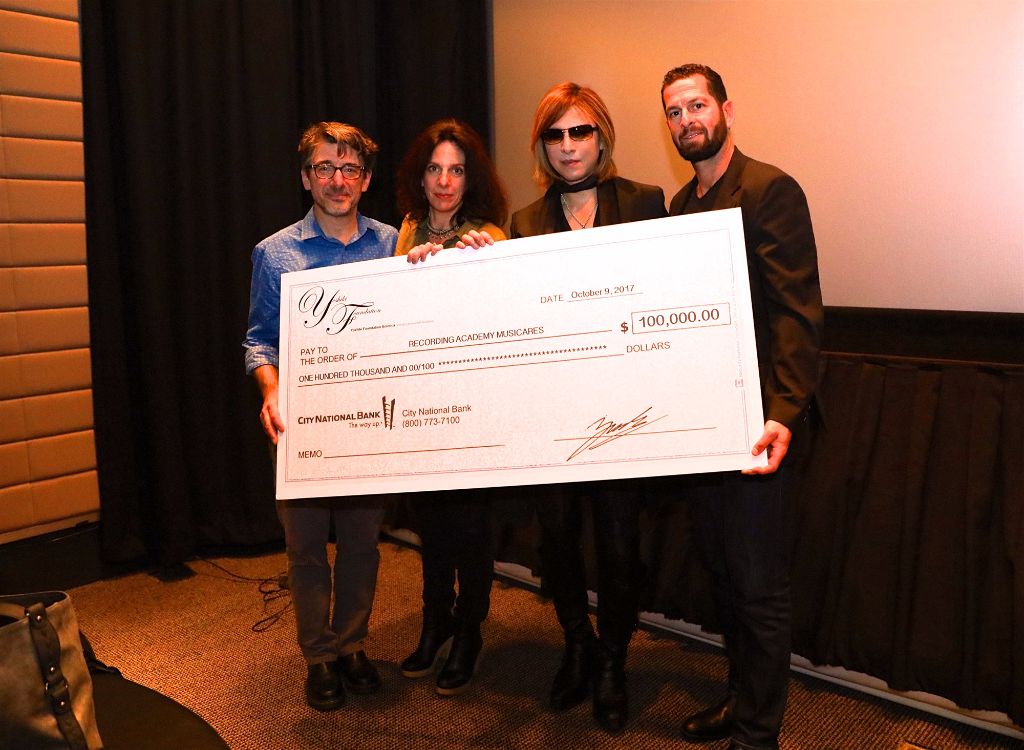 “I’m from Japan but I live in America,” shared the singer. “When Japan got hit by the Tsunami Earthquake in 2011, the people of America supported Japan. I was really moved by that, so I’d like to keep supporting America as much as I can. My heart goes out to all those who are affected.”

In August and September parts of The U.S and various other countries including Barbuda, Anguilla, & St. Barts were greatly impacted by the 2017 Atlantic Hurricane Season. Hurricane Harvey and Irma in particular caused much devastation throughout the countries.

“We Are X” can be purchased on a limited edition DVD and Vinyl bundle via pledgemusic.