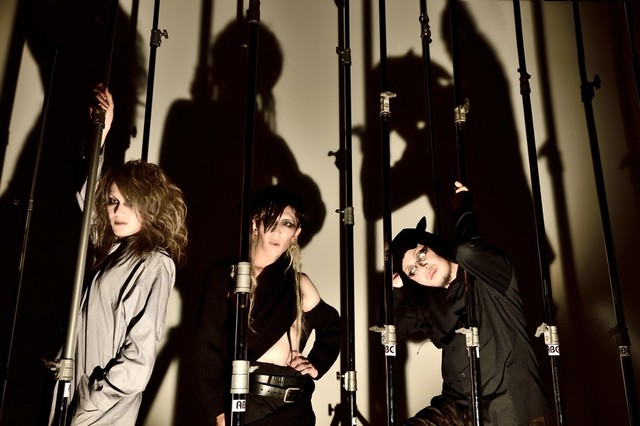 Not the type of headline I thought I’d ever run into, but according to Natalie, it is true: visual kei mastodon cali≠gari (a band that just finished celebrating their 15th anniversary since releasing their first major single back in 2002) will join forces for a night of fun with Bed-In, a self-produced idol duo basking in the 80s aesthetics. The two very different bands will perform together in a two-man event called ‘One Night de Chau?’ that takes place in Shinjuku BLAZE on March 21st. Hopefully the live will turn out to be fruitful enough for future ventures to come out of it – how about a joint single release, perhaps?  If you happen to be traveling in Tokyo in March, this club live is definitely worth checking out.

Watch below the latest music videos from cali≠gari and Bed-In to compare their sound and visuals.