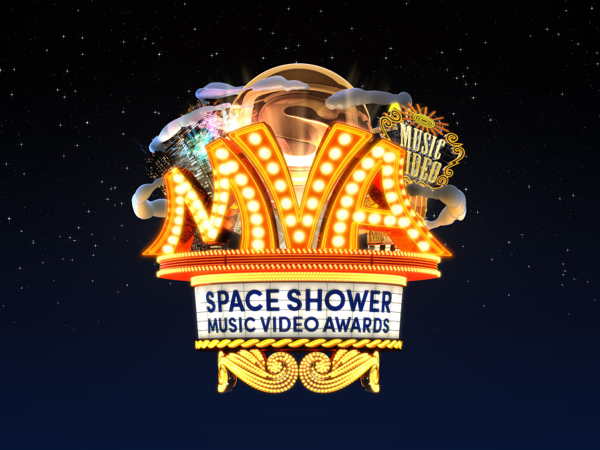 This year the top honor was awarded to alternative rock band Quruli and their wildly fascinating and involved music video for “Liberty & Gravity”; the video in question was directed by Tamukai Jun, who is primarily known for his work on many of Kyary Pamyu Pamyu’s promotional videos.  “BEST ARTIST”, a category which awards an artist for producing consistently excellent music videos throughout the year, was awarded to popular band SEKAI NO OWARI.  For the second year in a row, the “BEST YOUR CHOICE” award (which is chosen by online vote) was claimed by well known pop-rock band BUMP OF CHICKEN and their promotional video for “ray”, which was directed by Atsunori Toshi.

You’ll find the remainder of the announced awards, as well as a look at Quruli’s “Liberty & Gravity” and BUMP OF CHICKEN’s “ray” right after the jump.

BEST VIDEO OF THE YEAR