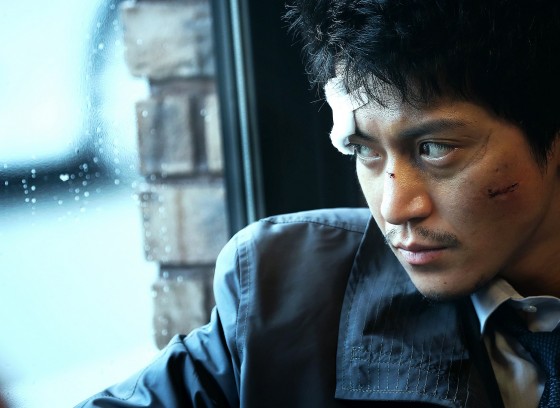 Shun Oguri will be back as a lead on big screens this Fall.  His newest project is an adaptation of a popular psycho-thriller manga ‘Museum’. It will be also his first meeting with director Keishi Otomo, famous for his touch for action scenes as he has proven in the ‘Rurouni Kenshin’ series or ‘Platinum Data’.

The supporting cast list and an intriguing 10-second teaser have just been revealed – check them out after the jump!

A series of grotesque and brutal murders happens on rainy nights, all of them supposedly done by a man wearing a frog mask. Detective Hisashi Sawamura (Oguri) is the first to notice the connections and sets on a pursuit. Soon, he will come to a terrifying revelation that his own family might be the Frogman’s next target…

The original story, written by Ryosuke Tomoe, was serialized in Kodansha Weekly Young Magazine from 2013. The manga was later released in three parts as a standalone title and is maintaining a steady popularity among readers.

Machiko Ono will play Sawamura’s wife, Haruka. The “It-Boy” Shuhei Nomura will appear as a rookie detective, looking up to his older and more experienced colleague played by Oguri. Tomomi Maruyama and Masato Ibu both will be members of the Police Investigation Squad and Mikako Ichikawa, a doctor cooperating with them. Tomoko Tabata is Haruka’s best friend and Nao Omori closes the line-up as Sawamura’s late father. Director Otomo couldn’t hide his excitement: “The more you work with them, the more unique flavor you get. I managed to gather a group of actors I adore.” 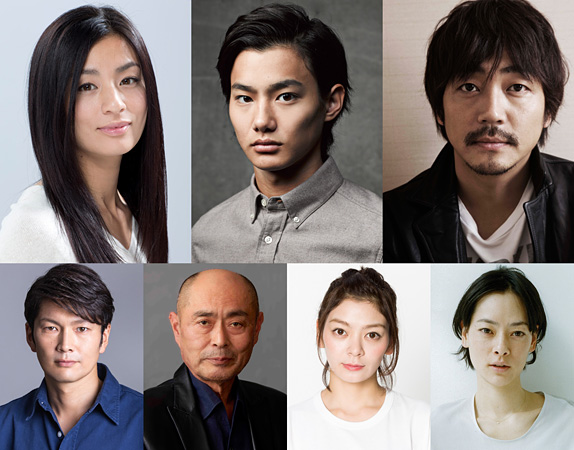 Are you excited for the Oguri vs. Frogman showdown? Who do you expect will hide behind the green mask? 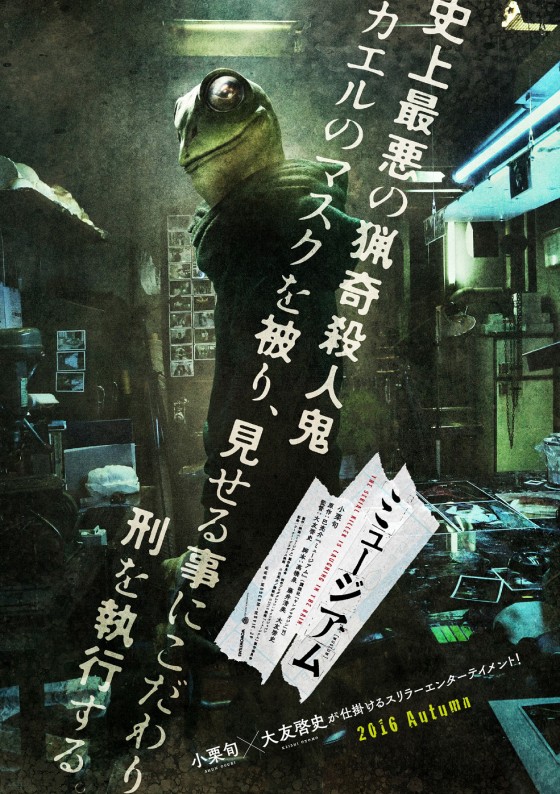