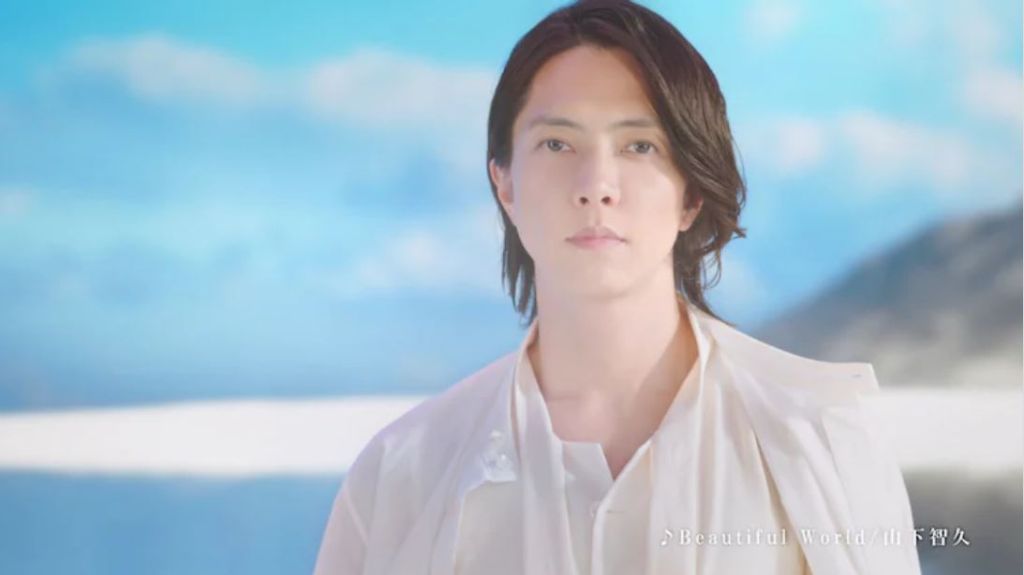 Tomohisa Yamashita has been appointed as the face for the cosmetics brand “HADA NATURE”, created by a popular spa brand in Japan. The image song for the advertising campaign is “Beautiful World“, the latest track from Yamapi which was just released on September 15th, 2021.

Yamapi was apparently chosen as the spokesperson for HADA NATURE since he’s a person who “supports and heals all women”. In the CM the director hoped to capture the theme of “reincarnation”. A new technology called “virtual production” was used for the CM shooting. It combined LED display, camera tracking, and a real-time engine.

The CM will begin airing nationwide on October 1st, but was released early on YouTube. Check it out below: