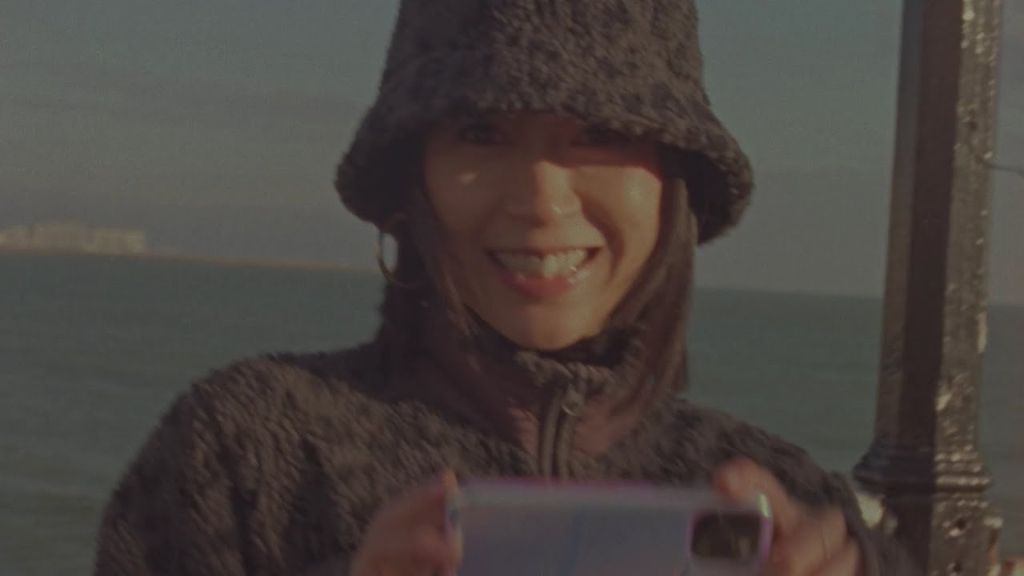 Hikaru Utada has released the MV for her highly anticipated track “One Last Kiss“. It was written as the theme for the upcoming animated film “Evangelion: 3.0+1.0 Thrice Upon a Time“

“One Last Kiss” will appear on the mini-album of the same name, which features songs used for the previous Evangelion films. Both the album and film were supposed to come out in January, but were delayed due to the government extending the COVID-19 state of emergency. “One Last Kiss” is out March 10th and “Evangelion: 3.0+1.0 Thrice Upon a Time“ came out today.

The MV for “One Last Kiss” made it’s premiere on Hikki’s official YouTube account. Check it out below: