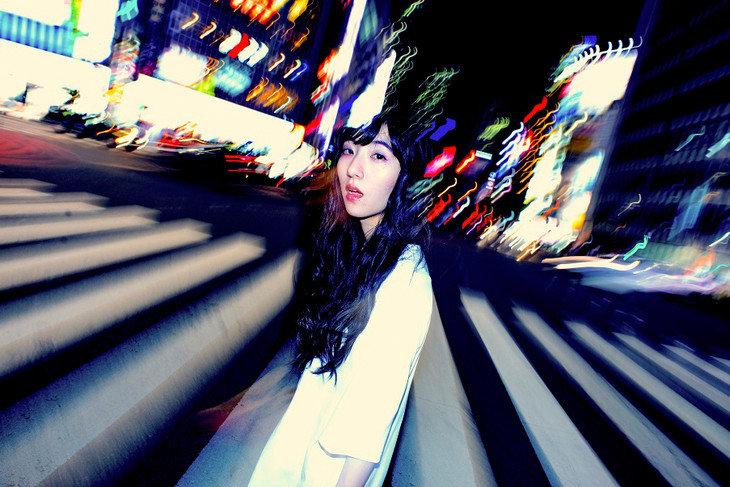 Haru Nemuri has been causing some real waves in the international Japanese rock scene lately. Her 2018 album ‘Haru to Shura‘ was a stunning piece of work, gaining interest from a lot of people, even garnering a glowing video by none other YouTuber reviewer Anthony Fantano himself. But she’s not done with 2018 yet. A couple days ago she released the absolutely breathtaking Music Video for her new single ‘kick in the world‘. The song, with it’s gigantic chorus, is a call to arms, a platform for her motto ‘start the new by breaking the old’, and damn it, does she break it.

The video ties in with the 2017 film ‘; the eternal / spring‘ which focuses on a fictional musical group called ‘Utopia’. The song was the theme from the film, but was never released in full until now. The lead is played by actress Imou Haruka, who also features in the music video for ‘kick in the world’. The single is due to be released on the 29th of August. Purchasers of the single will get a code to watch ‘; the eternal / spring’ online. Read on to see the MV and the single details. 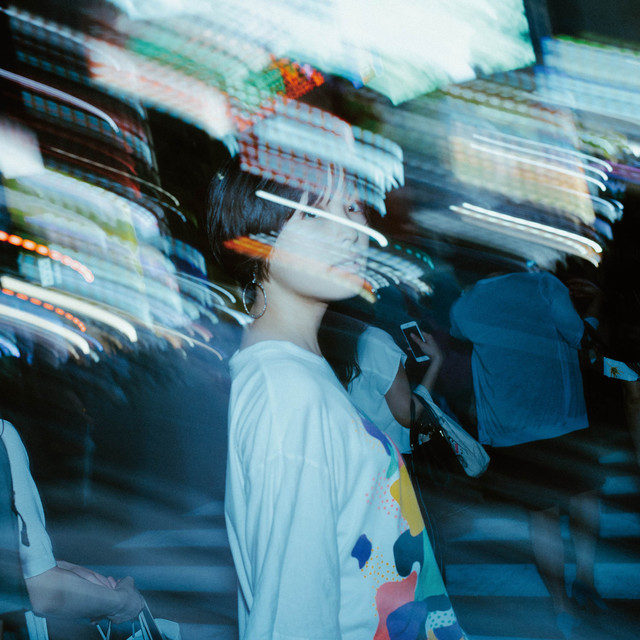 kick in the world MV