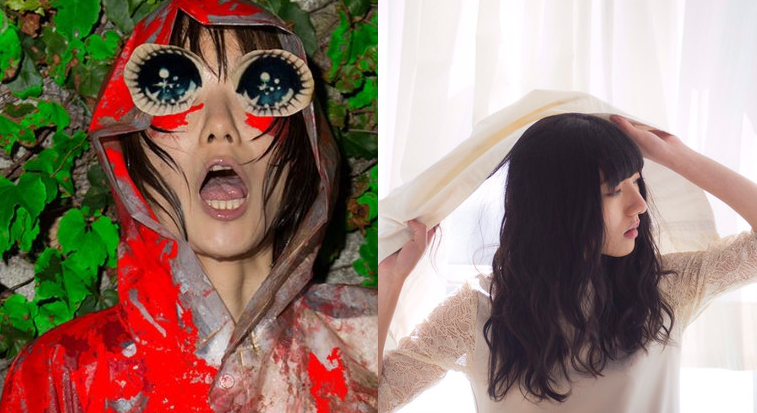 Most notable to this release is that all three songs on the single are composed by Mariko Goto, who has made a somewhat surprise return to the music scene after calling it quits last year. Haru Nemuri wrote the lyrics to the tracks, with assistance on the lead track from Mariko Goto.

Continue after the gap to see the KASICO directed music video and see further details about the single. 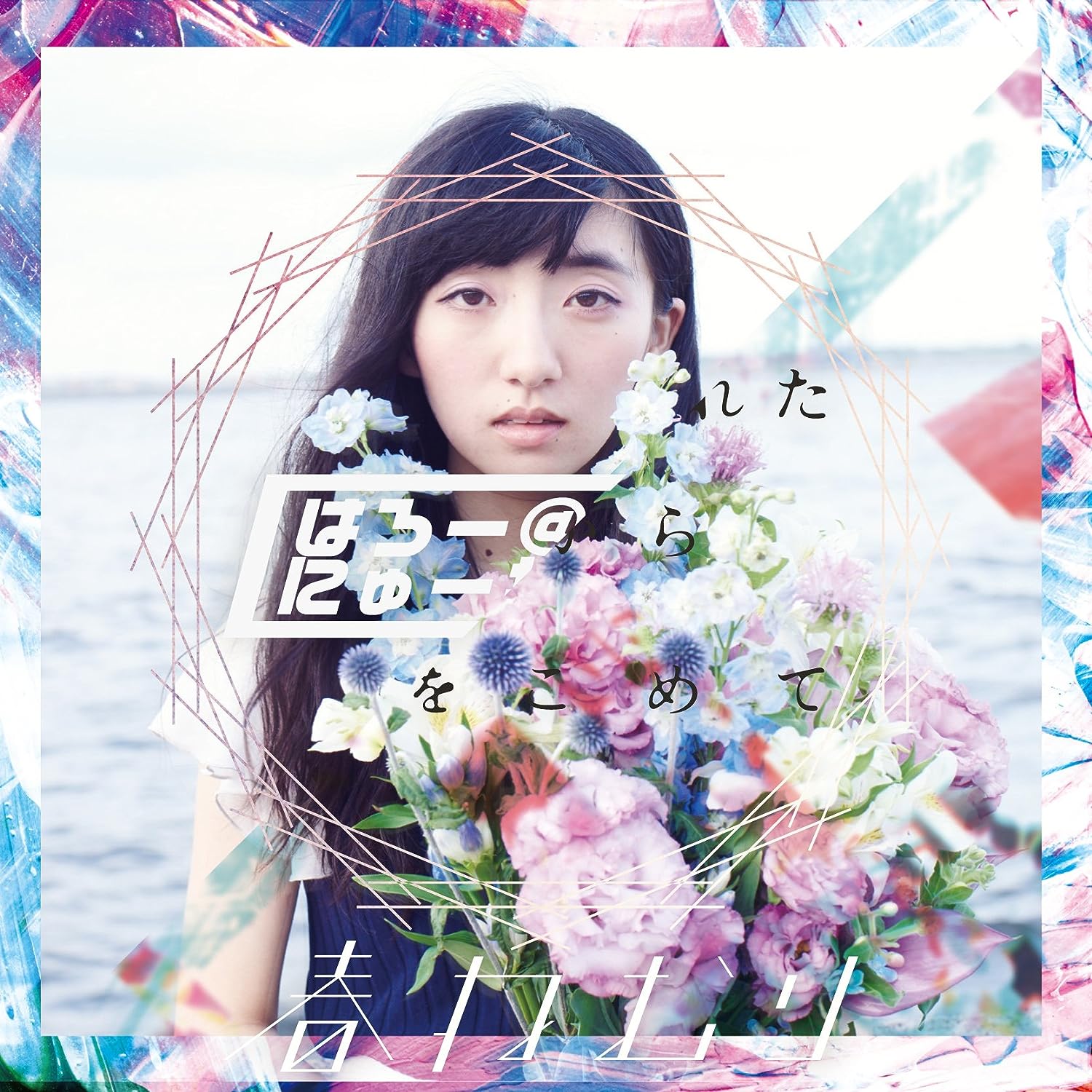 This is a very exciting track from both artists, and should prove to be a winner to fans of either artist. The single retails at 1000 yen and is available now through the regular places.