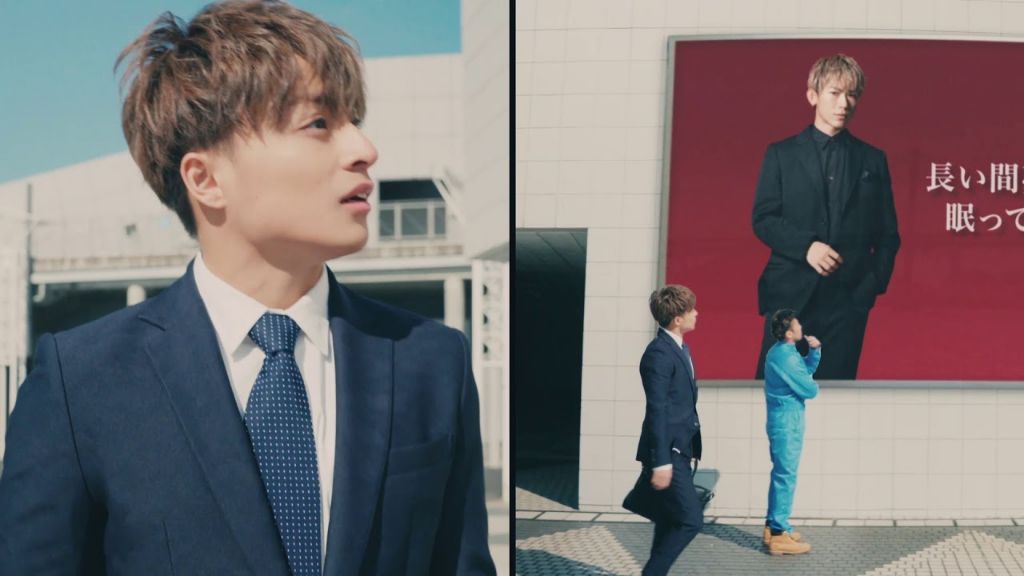 Group EXILE is back for the second installment of their “EXILE FRIDAY” set of releases.

Back in February the group made a surprise return with the release of PARTY ALL NIGHT ～STAR OF WISH～, besides the new song they also shared plans for “EXILE FRIDAY”. On the first Friday of every month a new song and accompanying MV, produced by the members, will be released. This will go on until July, 2016.

Melody is a self-described as a refreshing melody with a comfortable beat, making it very easy to dance to. An “exhilarating pop tune that penetrates into the blue sky!”.

The MV was produced by EXILE members NAOTO, Alan Shirahama, and Mandy Sekiguchi. Shirahama plays the main character in the MV, who finds cheerfulness in everyday occurrences while walking down the street. Keep an eye out for cameo appearances from other EXILE members too!

Starting in the summer EXILE will embark on a dome tour titled “EXILE LIVE TOUR 2018” STAR OF WISH , further details are expected to be released shortly. The next song on “EXILE FRIDAY” will be released on April 8th, 2018.

Watch the Melody MV below!