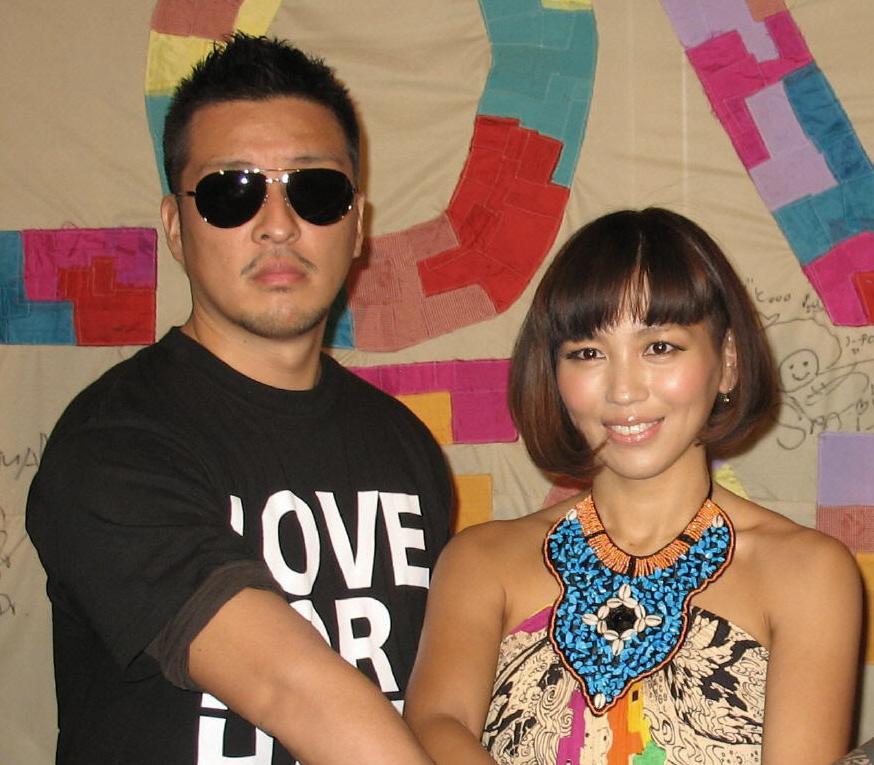 Today, Wakadanna and MINMI revealed that they have divorced after nearly a decade of marriage. Wakadanna announced the divorce on his official site, while MINMI announced it on her blog. Wakadanna said that their love gradually changed into more of a friendship. He also said that they will continue to help each other, even collaborating musically. MINMI said that she is very grateful for their time together as a couple from the bottom of her heart.

The former couple first met in 2001, and started dating soon thereafter. They married in June 2007, while MINMI was 4 months pregnant. She gave birth to their first child, a son, in November of that year. Their second son was born in 2010.