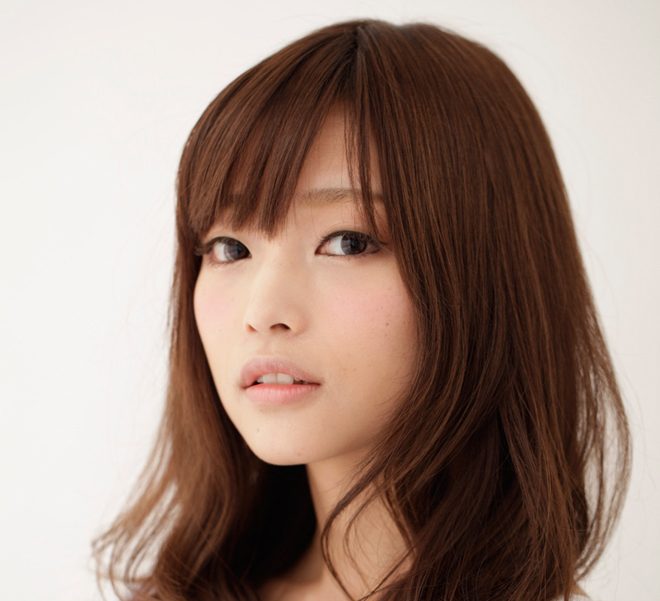 Voice actress Rika Tachibana announced on November 3rd that she will release her first mini-album next February. Tachibana, best known for her work as character Sae Kobayakawa in the ‘Idol Master Cinderella’ anime series, made the announcement during her first ever fan club event.

The details concerning the debut are still being kept under wraps. Tachibana didn’t give information regarding the title or the tracklist yet but she did tell that the album will be released through Rokkan Music, a sub-label under Teichiku Entertainment. Other artists currently signed to Rokkan Music are Eri Kitamura and duo Pyxis. The label also handles the vocal album releases of a magical girl project called ‘Magical Suite Prism Nana’.

Tachibana started her official fanclub ‘Flower Cheers’ in August. Her other new projects include being a regular guest on a radio show called ‘A&G Artist Zone The Catch’. Her second photobook titled ‘Miyabi’ will come out on November 24.