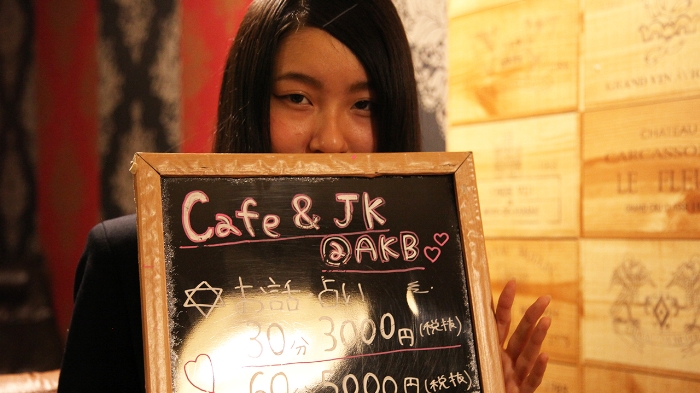 Japan is known for its cute culture, and its infatuation with schoolgirls. However, there is a dark side to this. Vice recently took a trip to Tokyo to examine a phenomenon known as “joshi kosei osanpo dates.” During these dates, underage schoolgirls are picked up by older men for paid walking dates. These “walking dates” are not the only manifestation of this phenomenon though. There are also cafes where older men can pay for dates with underage schoolgirls. There are also idol concerts where underage girls perform for older men, with a handshake event after the show. These meetings between underage girls and older men often lead to illegal sexual activity. All of this activity in centered in the city’s Akihabara neighborhood. It’s also controlled by organized crime. These activities have caught the eye of US State Department because it is a part of human trafficking. Vulnerable young girls are preyed upon by older men and then shamed for their activities, while those preying upon them suffer less stigma. There are people who are standing up for these girls though. Check out “Schoolgirls for Sale in Japan” after the jump!