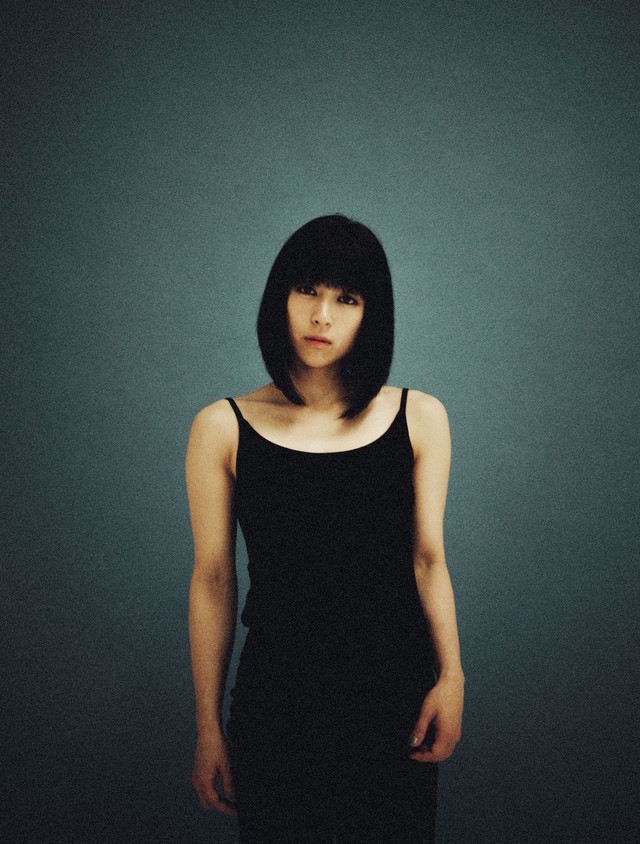 Fans have been waiting for years for the release of “Kingdom Hearts III.” One of the questions about the new game is whether Utada Hikaru would return to sing the new theme song. Back in 2013, Utada Teruzane, the father of Utada Hikaru, tweeted that his daughter’s involvement with the new game’s theme song was undecided. Today, he’s singing a different tune. A fan tweeted the Utadas earlier today asking if a decision had been made regarding the “Kingdom Hearts III” theme, and Teruzane replied.

We'll do it. Actually we have already started. Sorry for keeping you waiting. teruzane @ritch_diaz @utadahikaru Still Waiting for a confirma

So not only is Utada Hikaru doing the “Kingdom Hearts III” theme song, but she’s also already in the creation process.

What do you expect from the song? Will it be like her earlier “Kingdom Hearts” songs, like “Fantôme”, or something else?