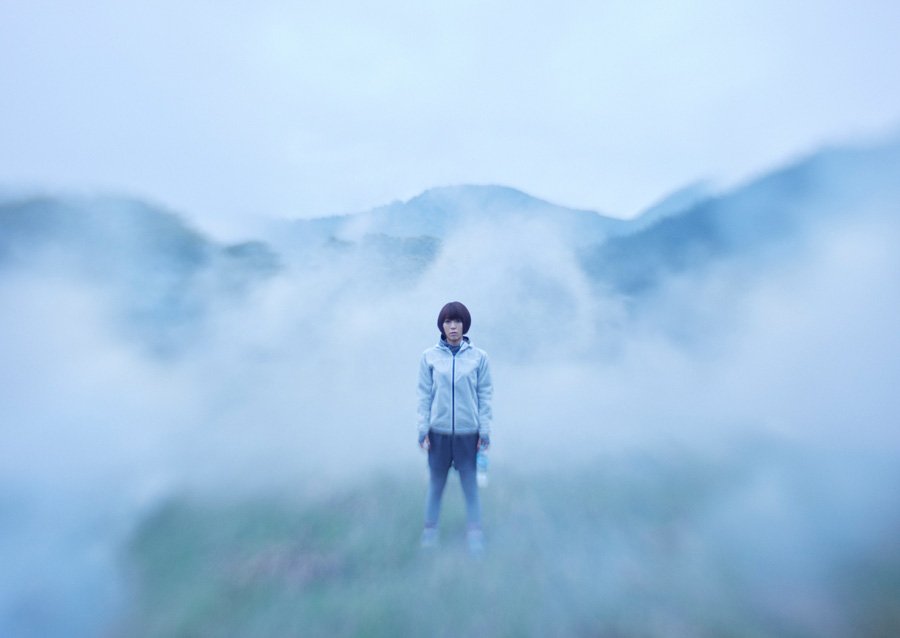 It has been announced that singer-songwriter Utada Hikaru will release her brand new digital single “Oozora de Dakishimete” worldwide on July 10.

The fun mid-tempo song currently serves as the CM song for Suntory Tennensui. Check out the commercial video featuring the song and additional information after the jump!

Some new promotional photos of Utada have also been released: 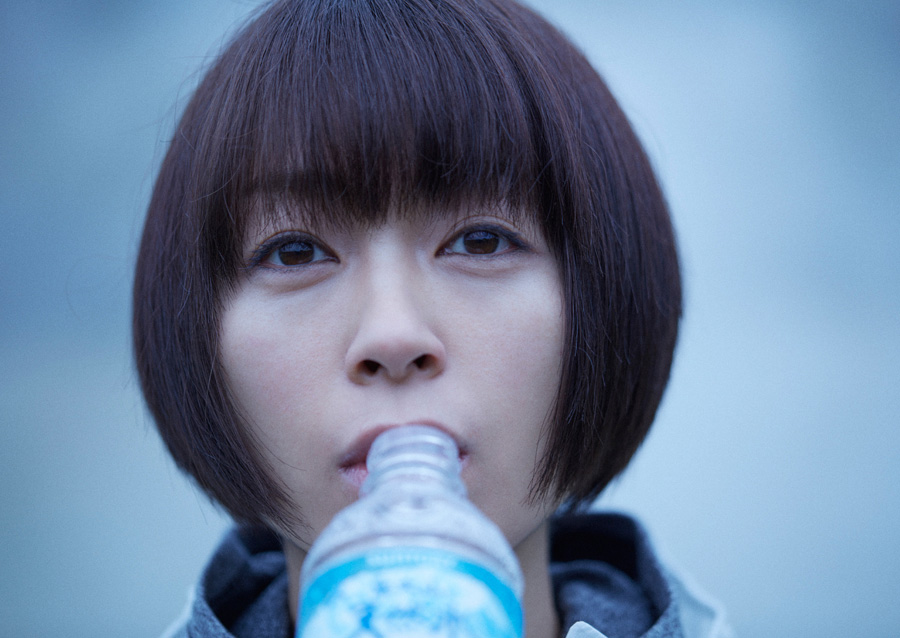 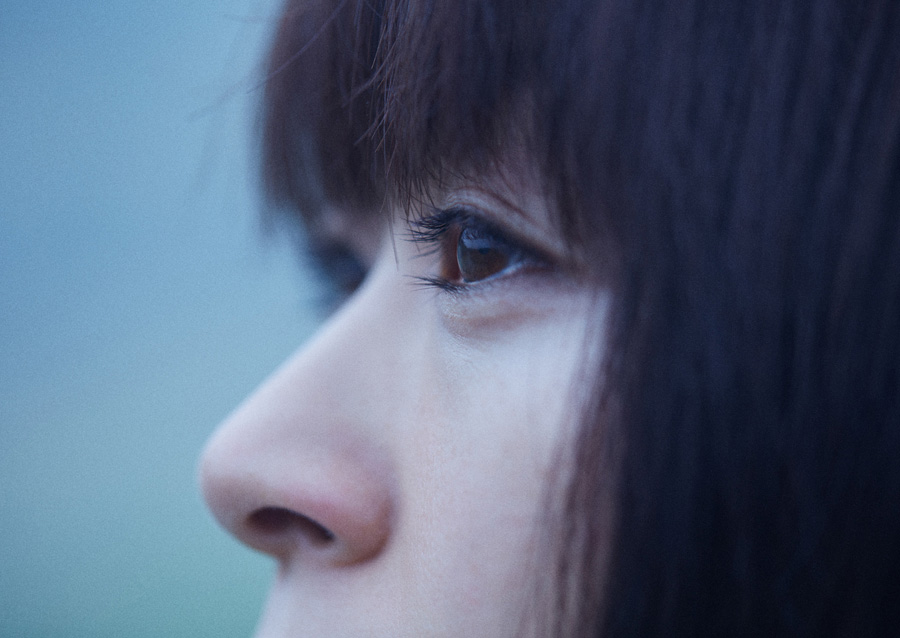 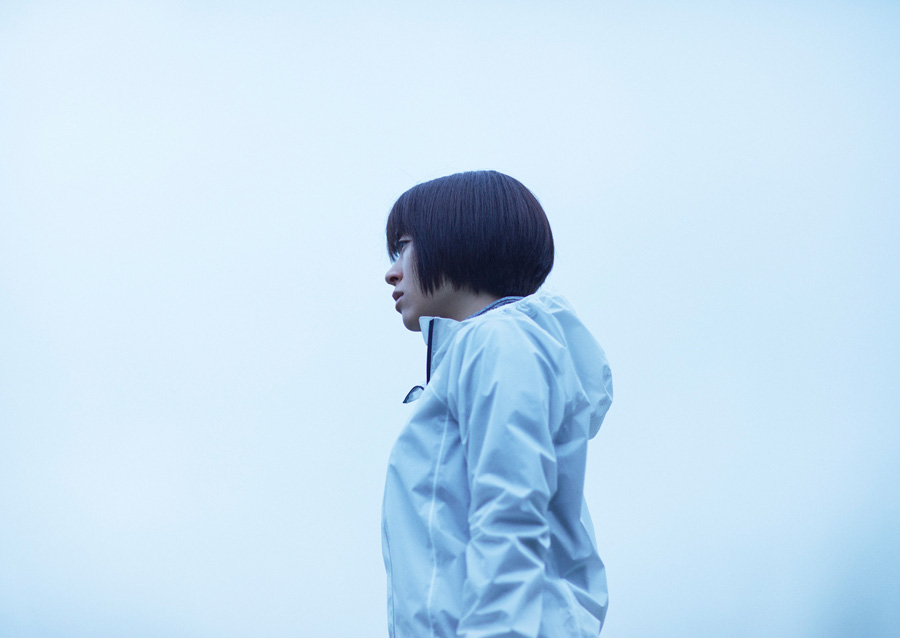 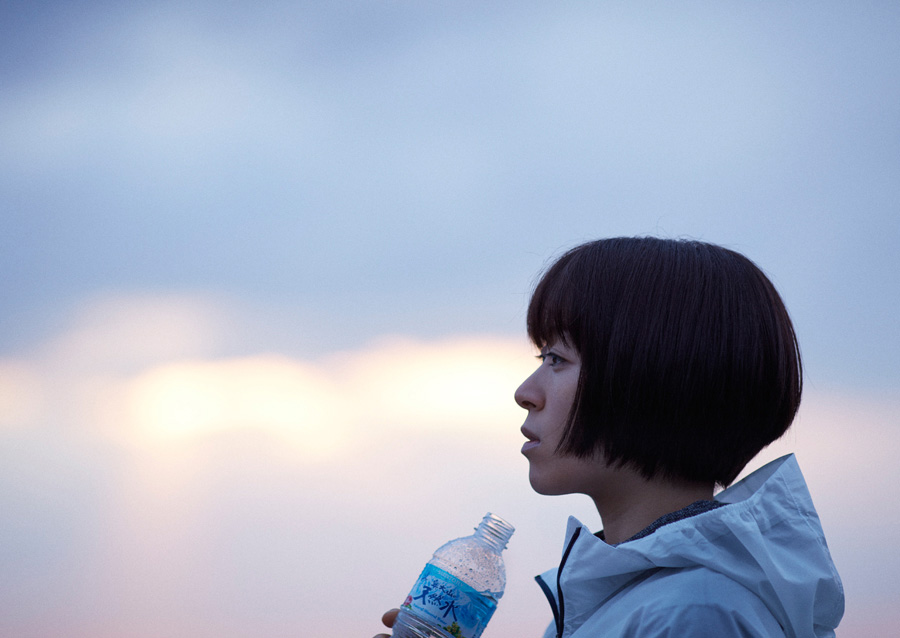 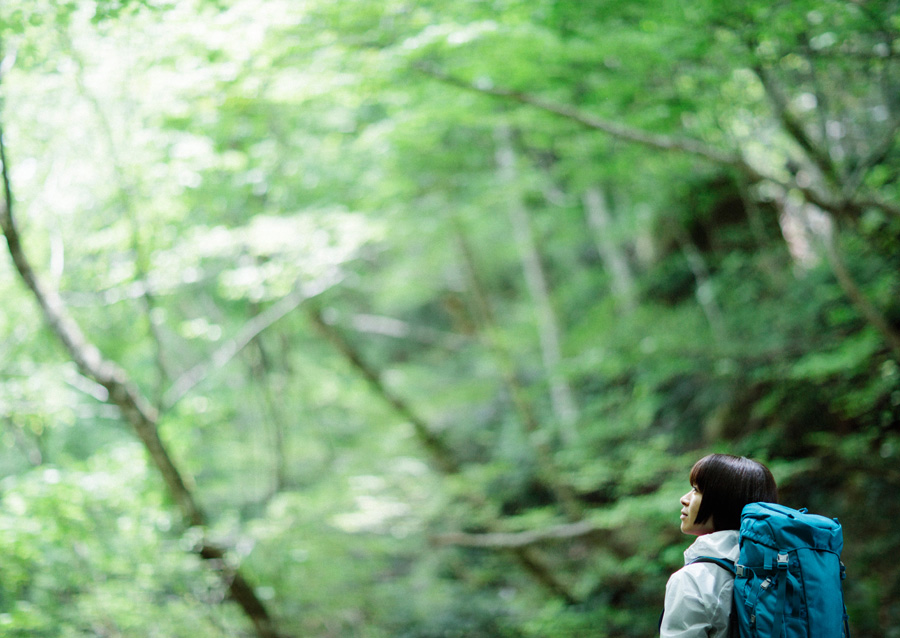 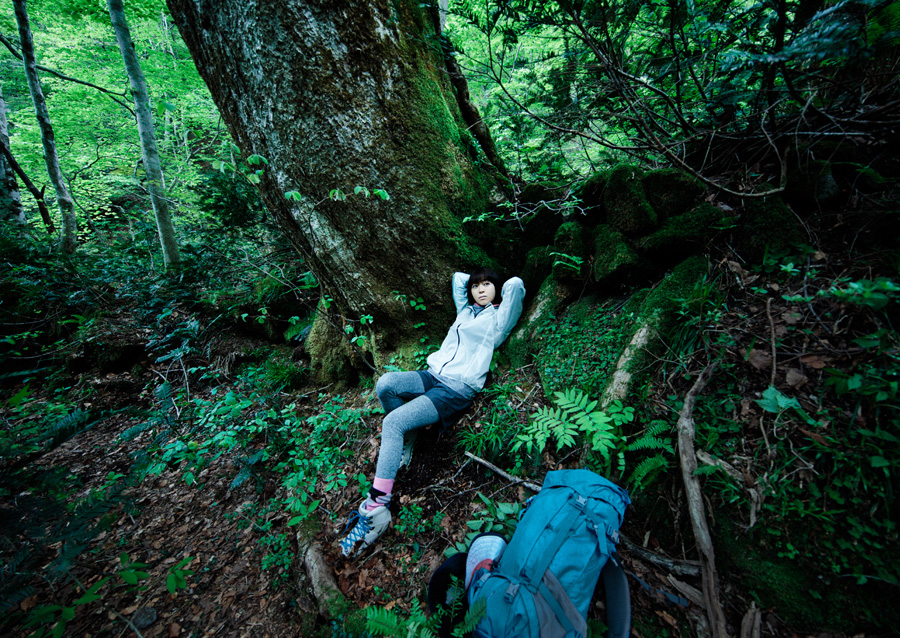 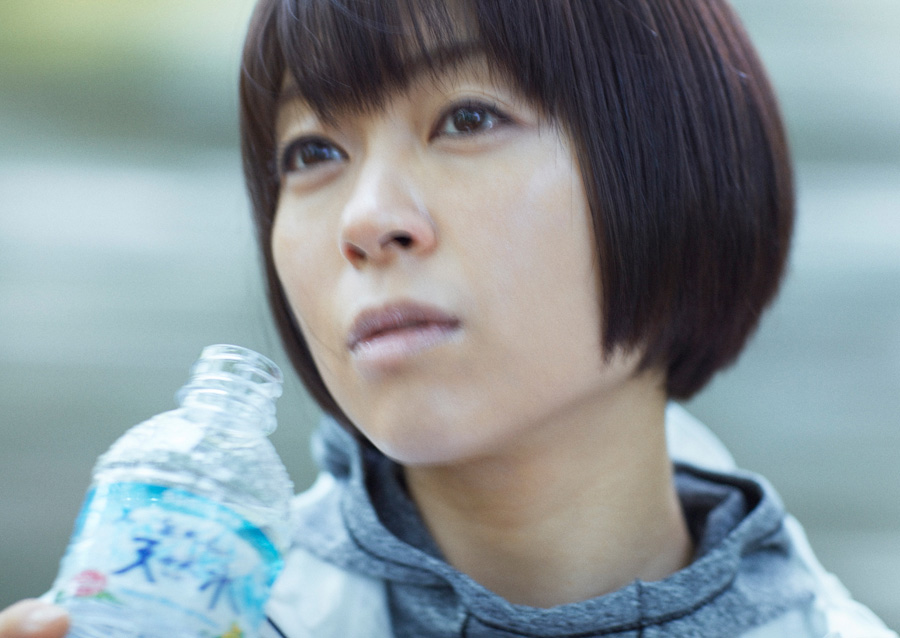 You can check out additional photos on the special website which has been set up for the commercial here.