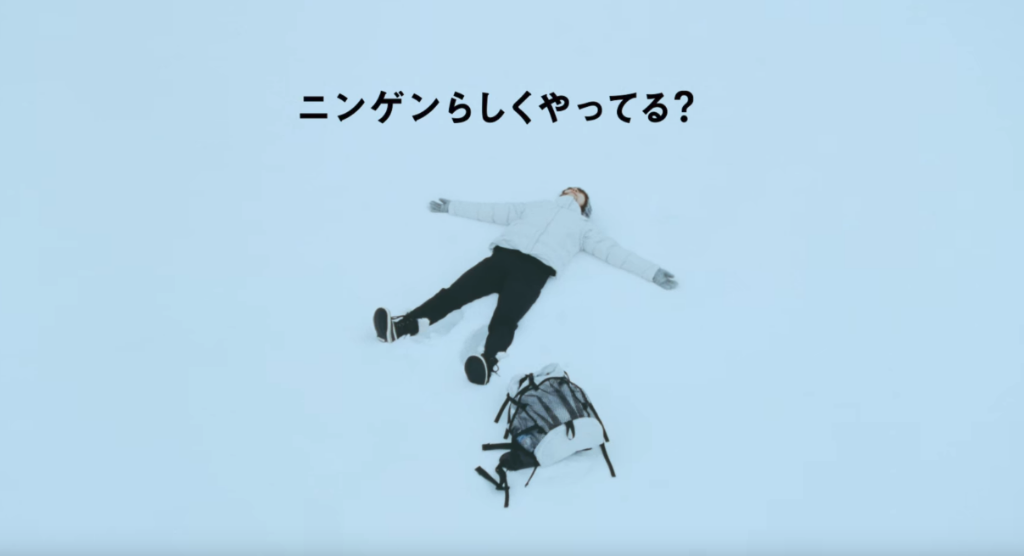 Singer Utada Hikaru is the star of a brand new CM for Suntory, promoting their drink “SWITCH&SPARKLING”.

A 30 second and 60 second CM will start to play all around Japan nationwide beginning on April 24th. The drink itself will also be available on store shelves starting on the 24th. The carbonated water beverage will surly be a hit in the upcoming humid summer months.

The CM itself is a little off-reason, Utada is exploring beautiful vast landscape covered in snow. She suddenly bursts out in song and begins to run and around and play in the snow.

Her latest song Play A Love Song is featured in the CM. Utada does double duty by solely writing the lyrics and providing the composition. It will be released digitally in Japan on April 25th.

With 2018 marking Utada’s 20th anniversary, it’ll surly be an exciting year full of activities for the songstress. Check out both versions of the CM, and making-of footage below!