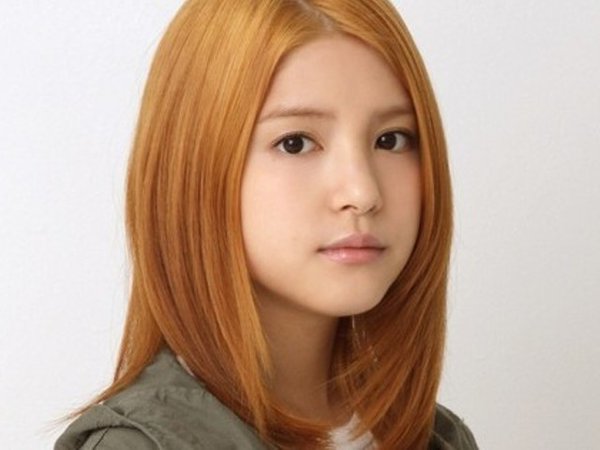 It has been announced that Umika Kawashima will appear in Fuji TV’s new serial drama “Asa ga Kuru,” which is set to premier on June 4. The story portrays the complications and anguish of Satoko (played by Narumi Yasuda), a housewife who raises an adopted child.  Kawashima will play the role of a mysterious woman who claims to be the mother of the child.

Kawashima changed her image by dyeing her long black hair to blonde for the first time.  She commented, “By dyeing my hair blonde, I’m able to get into the role starting with my appearance, so I am thankful for that.”