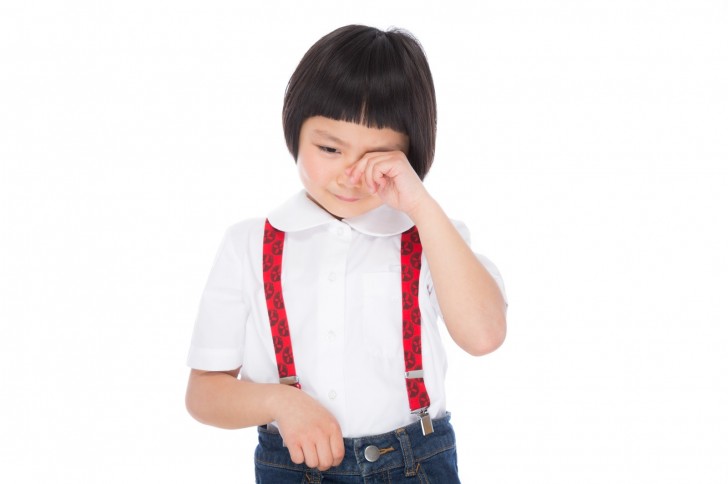 In a statement released on their corporate website WOWOW revealed brand new working measures for all child actors/talents. WOWOW is a private satellite and pay-per-view television station in Japan, quite known for broadcasting the concerts of high profile artists.

Last month WOWOW was busted by the tabloid “Bunshun”, for their drama series “Tokyo Sumikko Gohan”. Apparently, heinous violations of labor laws were constantly broken during the filming of the series especially involving the child actors. In the expose child actress Kurumi Inagaki was singled out. She arrived on set and officially began her work day at 12:00 PM, however the filming was constantly extended and didn’t conclude until 5:00AM the following day which meant her full work day totaled 17 hours. Kurumi is only 6 years old.

The director of the drama, Yukiko Mishima, wasn’t satisfied with Kurimi’s performance forcing her to redo scenes upwards of 10 times. The producer and other prominent players in the drama were present for the extended filming, but still did nothing to stop it. Naturally the later the filming went the worse Kurimi started to feel. Her mother who accompanied her to every filming regularly had to console a crying Kurimi.

The previous day was similarly grueling, totaling over 14 hours where filming went on past 2:00AM. Just like every developed country Japan has very strict labor laws regarding children, any child under 13 years old is not allowed to work from 8:00PM to 5:00AM. As a result of this report WOWOW removed “Tokyo Sumikko Gohan” from their schedule, basically confirming the rumors.

In the statement WOWOW apologized for the damage and worry they caused. They revealed that the incident was able to happen due to their carelessness with safety and compliance policies. Moving forward WOWOW has vowed to improve the conditions for not only child actors, but adult actors as well as staff. New safety precautions for them will take effect immediately, extremely long work hour days will not be allowed, and of course child actors will not work between 8:00PM to 5:00AM in accordance with labor laws. Every single WOWOW staff member will be trained to ensure that these policies continue to be enforced in the future.