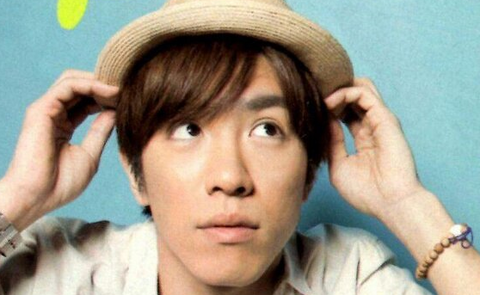 On Nippon TV’s, April 18th episode of the “Monday Late Show” Kanjani Eight’s Shingo Murakami (34) provided Matsuko Delux (43) with a scoop of him appearing alone with a woman in public.

On that day, he was invited to a meal by a friend who came to look at his stage. They enjoyed Chinese food as a group of 5, 3 men and 2 women, in Shibuya. After the meal was over, one woman returned because  she “had work the next day.” They were invited to drink, but his two male friends caught a taxi and headed home.

Read what else Murakami and some netizens had to say about the incident below!

Murakami and the woman had been left alone in Shibuya. He thought this was bad and tried to return her home by taking her to the station. He put on a cap and wore a mask, but as expected, people recognized him, asking “Hey? You’re Murakami-san right?”

Further, someone almost took a picture of him and he said, “Are you completely foolish? You know I’m the real thing” and refused. Somehow, he was able to send her to the station safely. Matsuko appeared joyful that Murakami was able to vindicate himself on the show. Surprisingly in this age where people are always uploading pictures on the net, nothing surfaced of the incident. Did the fan abide because Murakami asked them to? Was this all just a honey trap? 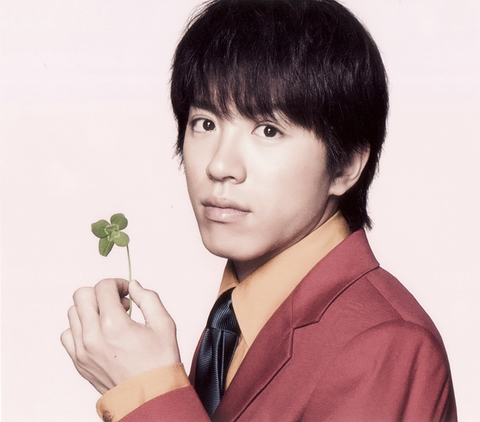 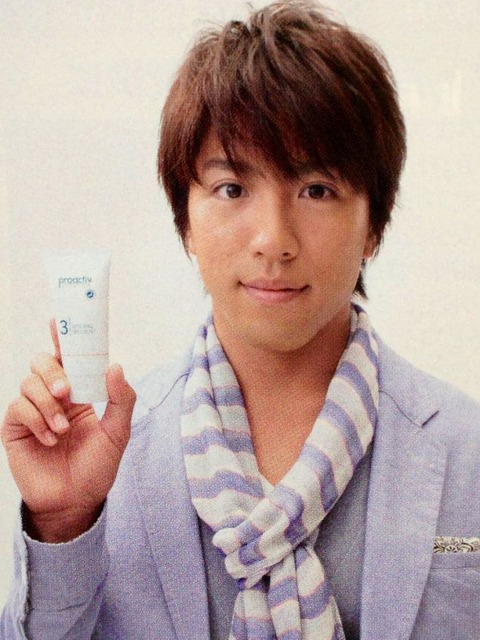 Naturally, not everyone agreed with the negativity of these netizen comments, creating a stark contrast with some international fans that saw this as a chivalrous act.

One said, “He’s a very frank person so I’m not surprised he was okay with sharing the story, and since he didn’t do anything wrong and instead helped a friend, it’s clear it’s netizens overreacting, that’s all.”

While another agreed with, “Good for him for getting that girl home safely. She’s lucky to have found someone who didn’t take advantage of her in a vulnerable state.”

The difference in response to the incident provides an interesting look on how Western and Japanese perspectives differ as one fan pointed out, “They seemed to be more about criticizing Hina’s appearance than the actual incident.” Telling another poster that they’re “right about it being an overreaction because of Shin-chan’s popularity or what we call ‘tall poppy’ syndrome.”

Other comment’s include, “I’m sure all the members are cautious, I mean Friday even followed Maru when he was buying snacks at a conbini by himself they know they’re being followed from time to time but that didn’t stop him to help his friend. If anyone is hating on something like that, well, you can tell they’re just hating bcos they have nothing to do as home.”

And “The sacrifice for being a celebrity… I agree with you guys. They have friends, girlfriends, family or whatever they want. I don’t understand who just hating them for being humans first, come on…”

And Lastly, “With this Hina thing, it bugs me sometimes when Japanese fans get upset in general about their favorite idols seen with girls. It’s almost as if they can never be happy with someone else  to please fans at the same time. Kimura does it! It’s not impossible! And we still love him just the same. I applaud Hina for being a gentleman because in America, not many guys would be that nice to a drunk woman. Sadly…”

So Arama, what do you think? Do Japanese celebrities get a hard time for no reason? If you spotted one of your favorite celebrities and they asked you not to take a picture of them would you listen? Or would you try to sneak a pic? Let us know in the comments below!