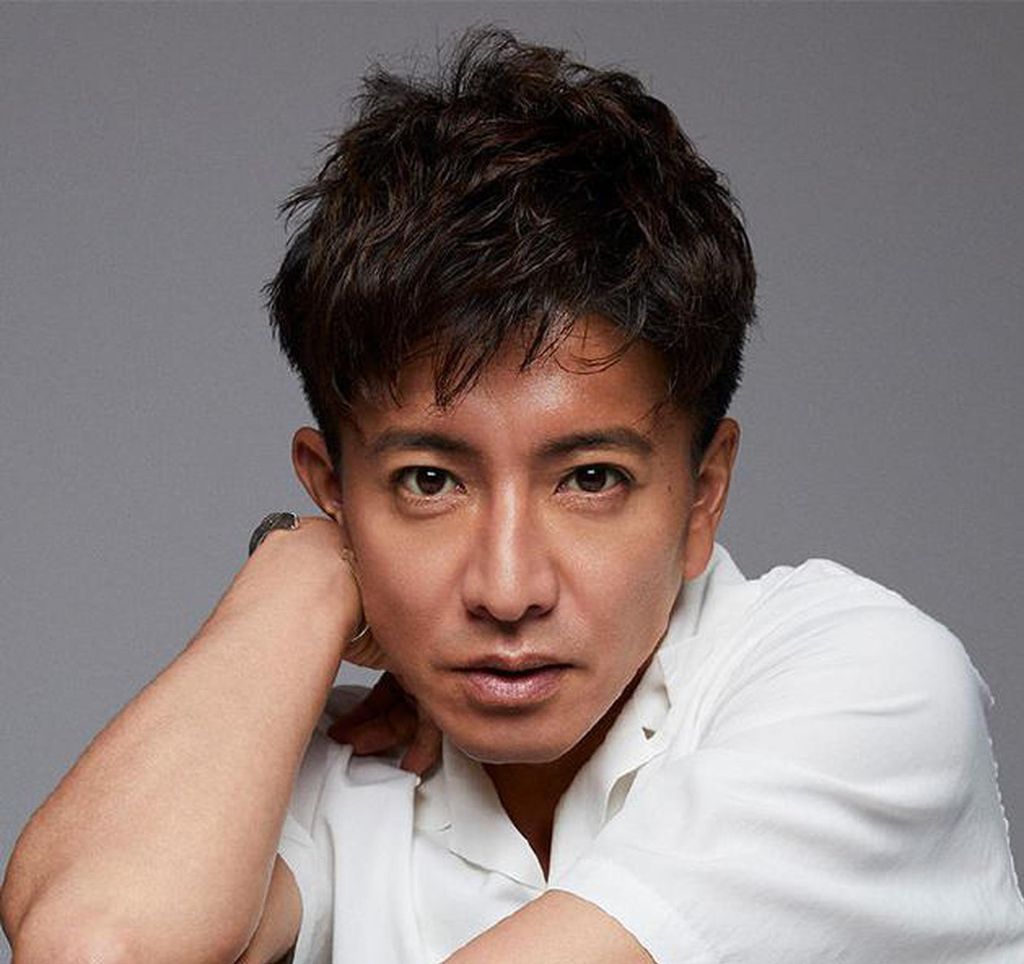 Takuya Kimura has been cast in his very first major international drama series! “The Swarm” is an eight-party environmental thriller based on a novel by Frank Schatzing. Kimura is one of the main stars, joining an ensemble cast of many international other international actors spanning Europe and North America.

The plot of the series follows humankind on the brink of destruction, as they face off against an unknown “swarm intelligence” that lives in the depths of the sea. Due to many years of pollution the swarm is disrupted and begins to strike back at human kind, which threatens the entire livelihood of humans on Earth. The fate of the world lies in the hand of a small group of scientists.

The series was previously delayed due to COVID-19, but has finally got back on track. Many of the underwater sequences were already done in Belgium, and filming is expected to resume over the summer in Italy. While this is a European production the series will have a global release. In Japan it will be distributed by Hulu, with many more services for other countries to be revealed in the future.

Described as being extremely “big budget”, some high profile names in Hollywood are working on the project such as the executive producer Frank Doelger, who produced the hit series Game of Thrones. Kimura will be performing all of his lines in English.

A release date for The Swarm has yet to be revealed.