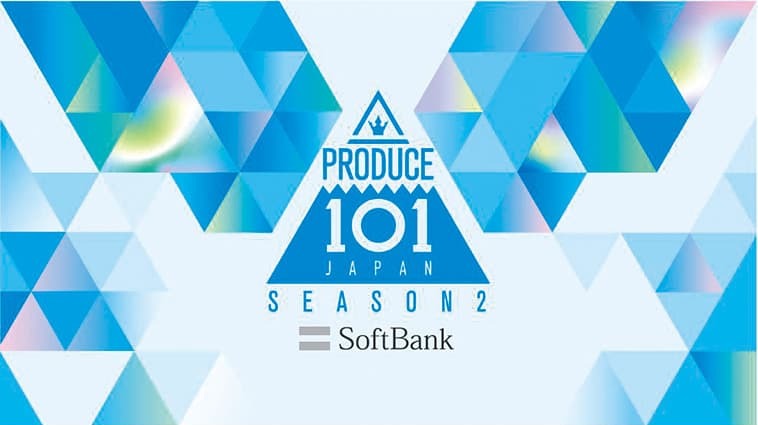 “PRODUCE 101 JAPAN” is back for season two! Like season one, this season is also looking for a new boyband. Ninety-nine return at the show’s hosts, with Thelma Aoyama, KEN THE 390, Sugai Hidenori, DA PUMP KENZO, and Nakasone Rino serving as trainers. As with season one, “PRODUCE 101 JAPAN SEASON2” will be shown on GYAO!

“PRODUCE 101 JAPAN SEASON2” has revealed its 101 trainees! In reality, it’s 100, since one of the trainees has already left the show before it even started! Soon, the amount of trainees will be cut to 60. From February 1 – 10, there will be an online vote to see which 60 trainees make it to the next round. To help voters make their decision, various trainee videos have been uploaded on GYAO! Since GYAO! is a region-blocked site, the videos have started to be uploaded on YouTube as well. Only those with a Yahoo! JAPAN ID will be able to vote.

Meet the trainees, watch their videos, and vote for them below!