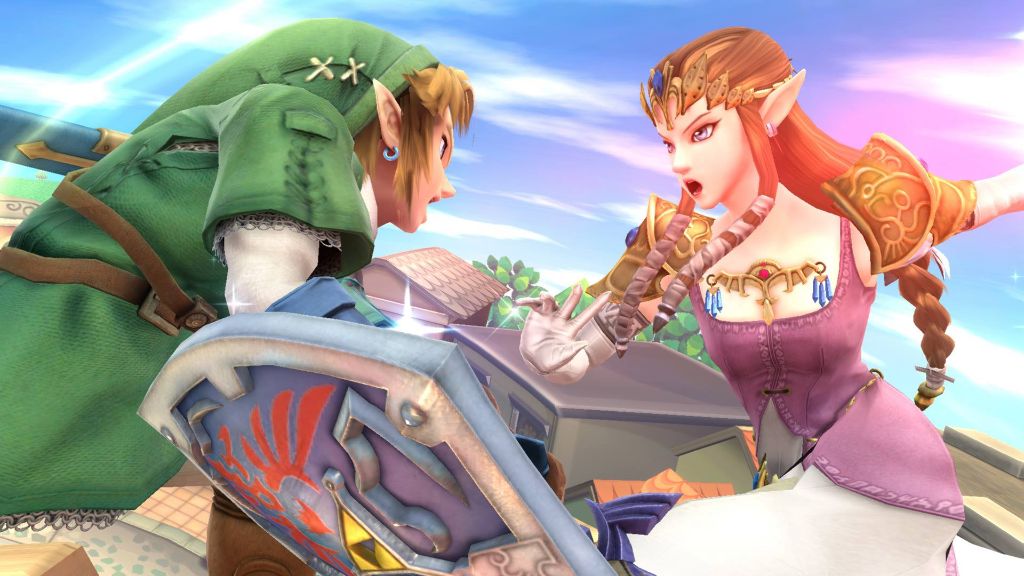 “The Legend of Zelda” is apparently going to become a television series according to a report from the Wall Street Journal. The series will be developed by the popular on-demand streaming service Netflix. The report from Wall Street Journal describes the upcoming show as “Game of Thrones for a family audience.”. While some Zelda games have dark themes the series in general does tend to be light-hearted.

Netflix is said to be working closely with Nintendo on this project. Past Nintendo adaptations have had issues finding success, an animated “Legend of Zelda” series only lasted for one season in 1989 and the live-action 1993 film “Super Mario Bros” was a critical and commercial failure. Nintendo is known to be very protective of their intellectual property so it’s assumed that a lot of effort will be put into this collaboration.

Borrowing from the plot of many Legend of Zelda games, the Netflix series will be based on a young boy named Link who rescues Princess Zelda in-order to save the land of Hyrule. The series is still looking for a writer so it won’t be gracing the Netflix catalog anytime soon.