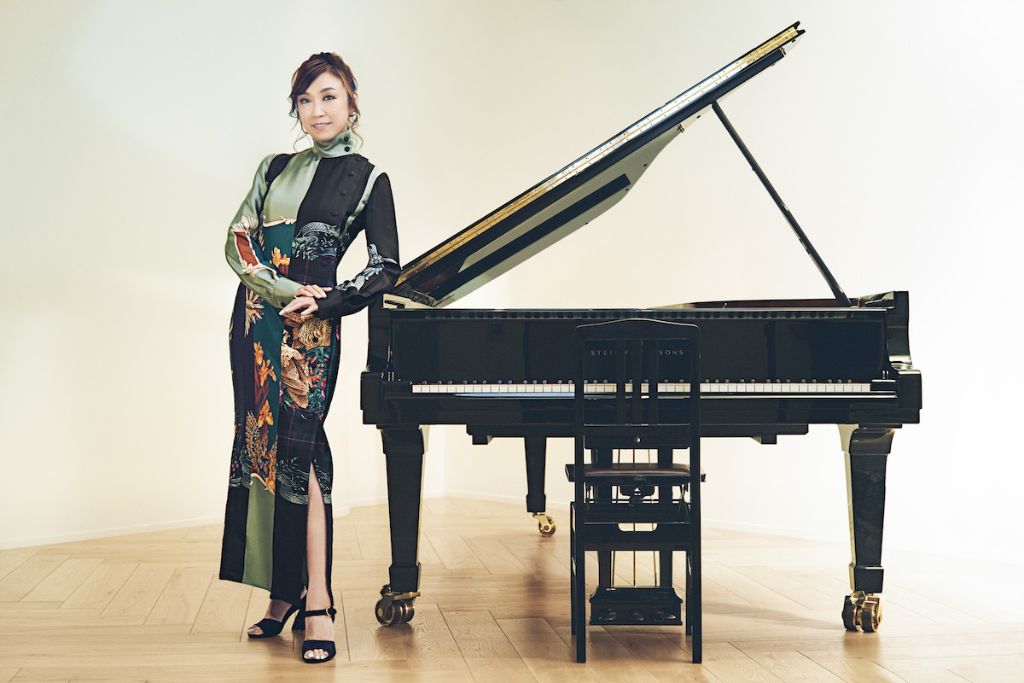 On December 31, the 70th NHK Kohaku Uta Gassen will air. This year seems to be marked with more late additions than usual, and now we have another one: Yumi Matsutoya.

Yumi will perform her 1984 song “No Side” for the first time on Kohaku this year. The song is about the feelings of women watching fighters. “No Side” garnered attention during the 2019 Rugby World Cup.

The Japanese national rugby team will appear on Kohaku as well. Yumi attended their game against Scotland during the 2019 Rugby World Cup. She is singing “No Side” in tribute to the team, who she says excited her and the rest of Japan, as well as furthering the profile of the sport in Japan.