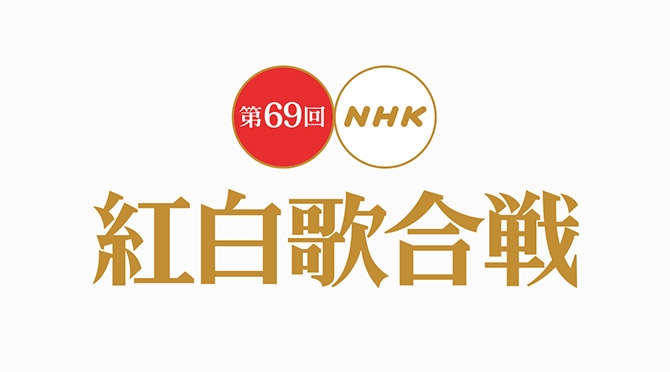 Yonezu Kenshi has given his fans a huge Christmas gift this year! The man with the biggest song of 2018 will be making his TV debut at this year’s Kohaku Uta Gassen. Kenshi will perform the aforementioned “Lemon”, which recently cracked the two million mark in terms of downloads. Instead of performing at NHK Hall like the rest of the guests, Kenshi will perform in his hometown in Tokushima Prefecture.

Kenshi originally declined his Kohaku Uta Gassen invitation, but later accepted after NHK proposed him performing in Tokushima Prefecture. This performance will have special meaning for Kenshi. He started working on “Lemon” last December, during which time his grandfather passed away. The song deals with thoughts about the death of a loved one, so the song has special meaning to Kenshi. Being able to perform this song in Tokushima Prefecture, his grandfather’s home as well, a year after his death, makes the performance even more special.

More guests have been added the show as well.

Kitakima Saburo will return to Kohaku Uta Gassen due to popular demand after retiring from the show after his 50th appearance in 2013. He will be part of a special segment of the show.

Hotei Tomoyasu will be a special guest during Sayuri Ishikawa’s performance. It’s his first time performing on Kohaku Uta Gassen since he was part of his wife Miki Imai’s 2006 performance.

After 27 years, Sarah Brightman is returing to Kohaku Uta Gassen. She will perform “Miracle” with YOSHIKI, which he composed.

Southern All Stars will be making their fifth appearance on the show, their first in four years. They will perform as part of a special project after all the other guests have performed, playing “Katte ni Sindbad” and “Kibou no Wadachi.”