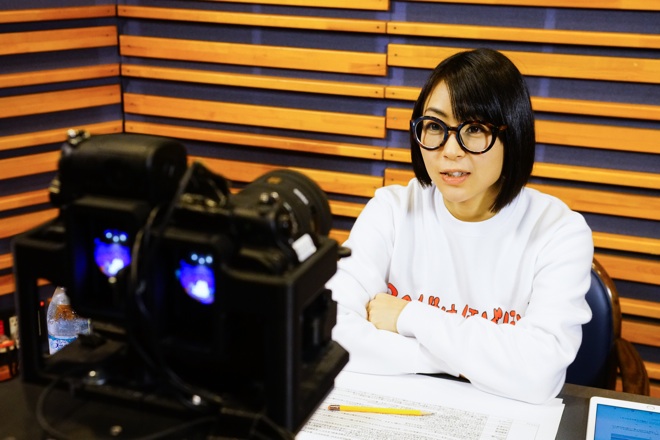 On December 9, Utada Hikaru held a live internet event titled “Sanjudai wa Hodohodo.” During the nearly hour-long show, she answered fans’ questions and performed. KOHH and PUNPEE joined Utada on “Sanjudai wa Hodohodo.” After releasing a digest video earlier this week, Utada has released the full show on her official site. The video is only available til December 22 though. Check it out below!